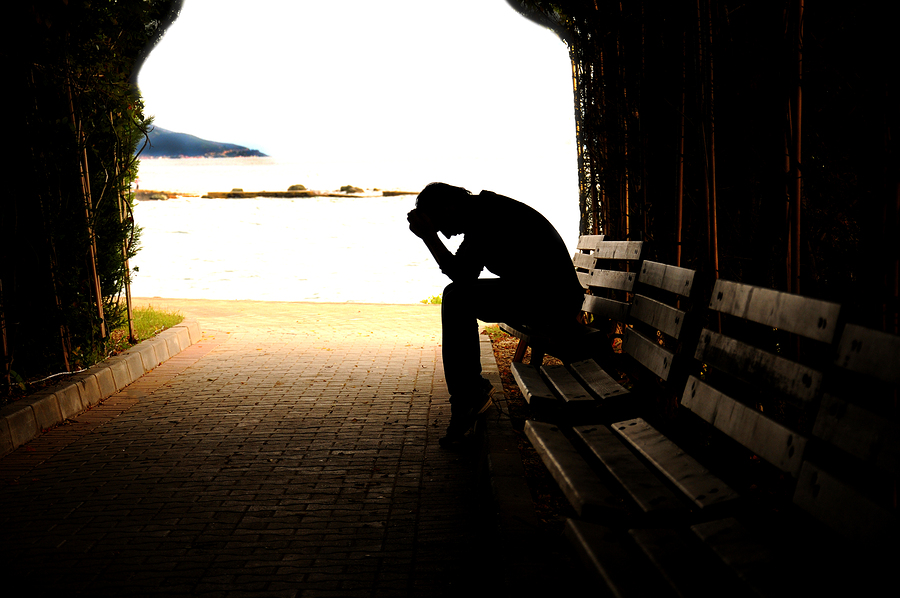 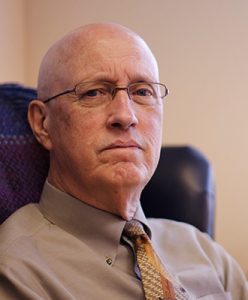 George Collins is the founder and director of Compulsion Solutions.

My parents were alcoholics. As a result, they weren’t thinking clearly about being parents.  Their response to the stresses of parenthood was to turn their abusive attention on me and my younger brother.  I understood at a young age that my parents were crazy, and that’s a terrifying realization for a child. I knew that I had to make my own decisions, because they could not be trusted not make them for me.

Sure, I had my girlfriends. The problem was that they only existed in print, on film, or on videotape.  They were all beautiful, they couldn’t talk back, and they were there any time I wanted them. This was decidedly different from my mother’s intrusive, incestuous behavior.

I rationalized my addiction for a long time. I resisted change, because my behavior, at some level felt so good.  I was acting out in a way that provided a release and a chance to cope with my life, and it was impossible to deny myself that.

False Starts On The Road To Recovery

I made a phone call, realizing that I needed some help.  Even though that was a positive first step for me, it still took me over a year to follow up.  My mind was a worthy adversary. I kept having resistance. I was great at sabotaging any kind of recovery that I could muster.

Every now and then, I would get fed up with my addiction, and try to just white-knuckle my way out of it. I would “quit” by throwing away all the tapes. Actually, I did this many times. But somehow, within a week, they would always reappear. I had no plan, so I wasn’t recovering.

I Didn’t Know There Was A Better Way

In my work as a counselor, I talk to men daily who are just like I used to be.  When they first call me, they are the only one who knows about their addiction.  And just like me, when they speak their addiction out loud, a huge weight is lifted off their backs.  They’re so relieved to know that they’re not suffering from terminal uniqueness.  It’s not terminal, it’s not unique, and you don’t have to be the only one who knows.

If you are living a socially isolated life and think you might be addicted to sex, give me call. I’ll help you find your next right step, working with one of us here, or finding help for you online or in your community. You don’t have to be alone in this.