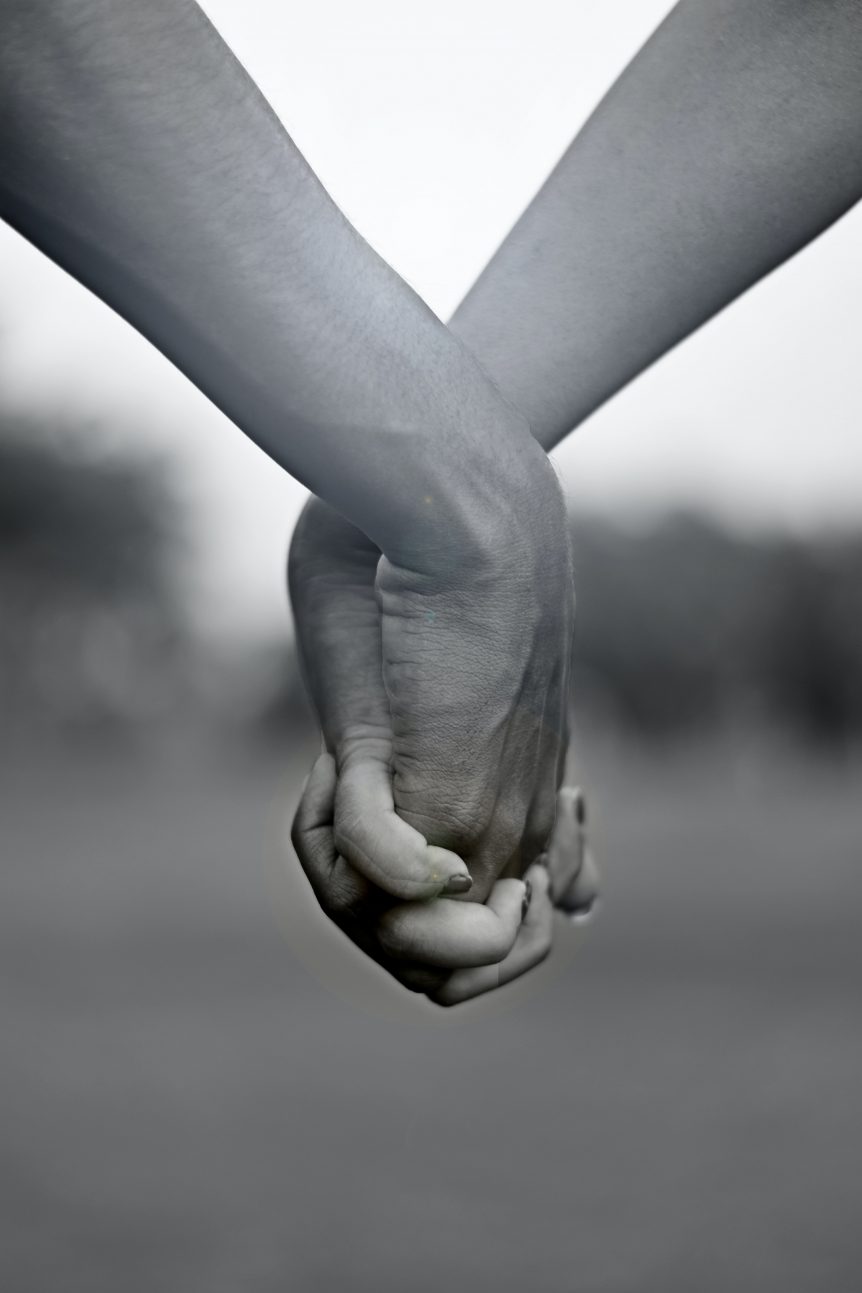 He swore on his children’s lives that he wasn’t having an affair. He said someone must have broken into his email account. He kept reassuring his wife that it was nothing. Finally, she got access to all of his phone records and his secret receipts. She also found a second cell phone he accidentally left on the passenger seat of his Lexus.

What happened next is that, unlike her husband, his phone couldn’t lie.

Surprise! Your Husband Has A Secret Life

Being married to a sex addict usually comes as a big surprise (more like shock!). No one wants to believe that the person she said “I do” to has being lying, cheating and ultimately living a secret double life.

The hard-to-handle truth is that an addict’s most significant relationship is with his addiction. And for people married to a sex addict, it can be even harder to handle the feeling that somehow YOU are part of the cause.

You might think being married to someone addicted to sex would mean having lots of sex. But it’s the opposite.

Wives of men with a sexual addiction typically don’t have much of a sex life. Why? Because sex addicts, for the most part, are afraid of being intimate with a real woman. Instead, they seek out the safety of fantasy relationships.

Did you know that there is a very real epidemic of erectile dysfunction among men who are addicted to pornography. Even though these men are sex addicts, many are unable to have intercourse with their wives and are in dire need of pornography addiction help.

Truth: It’s Not Your Fault

Women in our culture are conditioned to have negative beliefs about their own bodies.

Supermodels and movie stars are made to look amazing. So it’s natural for a wife to believe that if only she was more attractive or shaped differently her husband would not have developed a sexual addiction.

It’s not true even if your husband, when his secret life and lies are exposed, insinuates that it is.

Although there are many complexities in marriage, most sex addicts began their objectification of women and their sexually acting out behaviors long before their marriages began.

The Lies Hurt Worse Than The Affairs

The truth about being married to a sex addict is that you may never be able to trust your husband in the same way you once did.

There Is Help Available

If you both are committed to making the marriage work, it’s possible to ultimately achieve a level of intimacy that didn’t previously exist in the relationship. But there needs to be a concise plan with clear commitments.

She also needs to hear from her husband that he is seeking recovery not for her or the marriage, but for himself.

Similarly, if you choose to stay in a relationship with a sex addict in recovery, you need to make that choice for your deepest and most honest self. Such clear inner decisions will give you both the greatest possibility for success.

Rebuilding trust in the relationship will be probably be as challenging as the addiction itself, and you will probably also want to seek couples counseling.