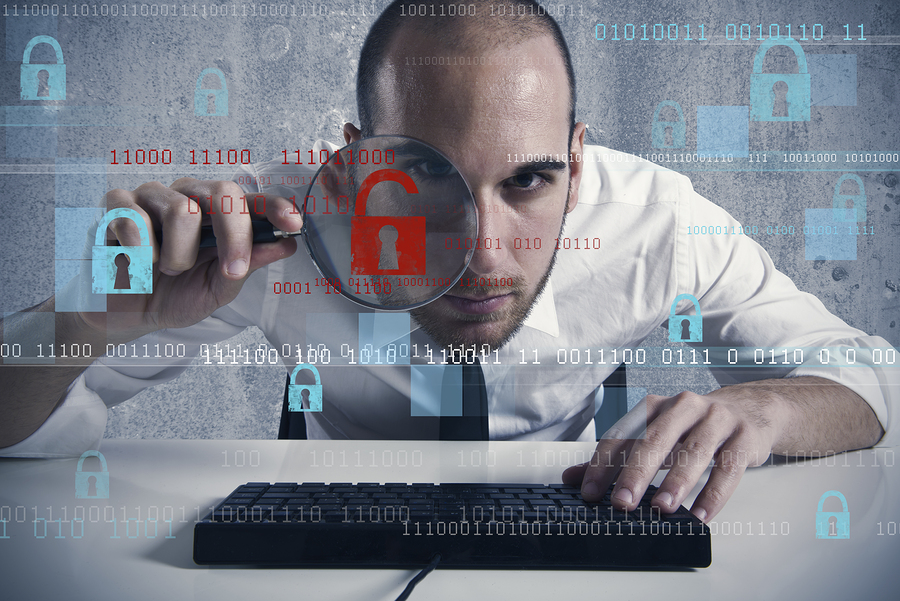 Imagine a batch of computer code that executes certain commands in order for a file to run properly.

Can you see what your code is? What rules or beliefs are operating beneath your behavior and actions? How can you use that to learn more about your patterns so you can make better choices?

An example… recently a client talked about several of his acting out patterns, specifically looking at online porn and escort sites. I asked him first where this happens. Was he at home? At work? His job allowed for him to work at home several days a week with a lot of autonomy. On these days his wife was at her work and his kids were in school. He was home alone. He did not act out at work so we were able to first locate the optimal opportunity for him to act out — home alone. He wrote out the following sentence or truth statement:

When I am home alone, I will act out sexually.

I wanted to check this out with him to see how “true” this was. It turned out that he did not always act out when he was simply home alone. Sometimes he would have things to do to keep him occupied or focused. We delved into his being home alone and he was able to determine that he more prone to act out when he did not have enough work to do or did not have a plan. He changed his truth statement to now read:

When I am home alone and have unstructured time, I will act out sexually.

He was getting closer to one of the formulas or patterns of his compulsive sexual behavior. But again, it did not always manifest itself into his acting out sexually. Sometimes he was able to find things to do or get interested in to change this up. What was missing from his findings was an emotional or feeling element. So I asked him what kind of mood he was usually in when he acted out during these times. He was able to cement one more piece of his acting out behavior:

When I am home alone, have unstructured time, and feel very negative about myself, I will act out sexually.

Try these steps for yourself: