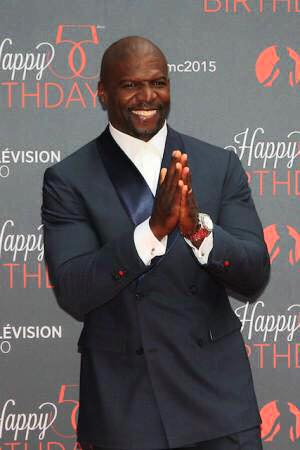 That’s why I was so impressed to see a video from actor and former NFL player, Terry Crews posted to his Facebook account earlier this week. If you haven’t gotten the chance to watch this video yet, I highly recommend it. What Terry offers in his video confession is validation, reassurance and hope to others who might be struggling with addiction themselves.

How Do You Know If It’s An Addiction?

However, staying silent also has other repercussions. As Terry explains, “I didn’t tell anyone. It was my secret, and that allowed it to grow.” Silence also perpetuates the addict’s personal struggles.

The Impact of Addiction

In my book, Breaking the Cycle, I talk about the tendency for addicts to begin viewing people as sex objects, and Terry openly admits that the same thing happened to him. With an outlook telling him that his wife or his friends were objects and things to be used, it created a lot of interpersonal difficulties for him, just as it does for thousands of other addicts.

One of the first things all addicts must do on the road to recovery is admit that there is a problem. As Terry says in his video “If you put it out in the open, it loses its power,” and he’s absolutely right. In my practice, I work with addicts to help them realize that they are not powerless against their addiction. They have a choice, and can stand up for themselves.