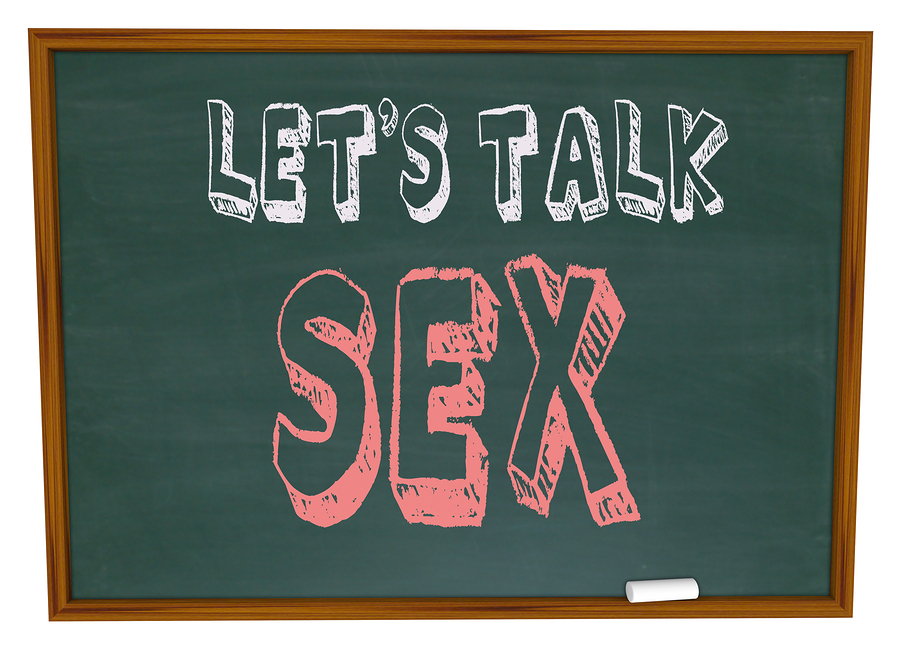 While the awkward dad uncomfortably explaining the birds and bees to his son might make for a funny trope in movies, it isn’t an acceptable approach to talking to your kids about sex. The mechanics are only a small part of the sexual experience, and if that’s all they get out of a conversation, it might lead to confusion when they try to face down the huge emotions that come along with it.

If You Don’t Talk to Your Children, They’ll Form Their Own Conclusions

This is the kind of thinking that comes about when there wasn’t any guidance to steer them in another direction. They come to us so that we can help them redefine sexuality at this late stage in the game. What would have been ideal is if they’d had some preparation when they were still younger.

When kids don’t have a trusted person in their lives to tell them about sex, to make themselves available to answer all the questions they have, they are simply left to draw their own conclusions – or worse yet, conclusions are formed for them by friends or peers who also don’t have it right.

The men I work with were done a disservice. They were harmed by the lack of a healthy attitude about sex and intimacy. They didn’t have anyone modeling strong relationships for them which showed things like mutual respect, partnership, or love. Instead, they were left to figure things out largely on their own, and they invariably came to the wrong conclusions.

Kids deserve better than this.

There’s another way in which pop culture has harmed our understanding of sexuality: in books and movies, the sex talk is seen as a one-time thing. Parents sit their children down, they get the speech over with (always a speech, never a conversation), and they never have to do it again.

Sexuality is something a person discovers over the course of their life. It’s a topic to be revisited at different key points, and new subject matter should be introduced as a child is emotionally ready to handle the conversations.

At first, perhaps beginning around 6 years old, young children should be taught about their bodies, the differences between girls and boys, appropriate touching, the importance of privacy, and personal safety. When they get a bit older, they should be told about crushes, sexual feelings, the mechanics of sex, the importance of love and intimacy, and what a healthy relationship looks like. These topics should be revisited again and again, because they will come up again and again in their everyday lives. At school, among friends, and yes, on the internet.

The Internet Makes This Conversation Harder

If You Need Help Talking to Your Kids 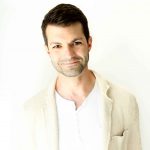