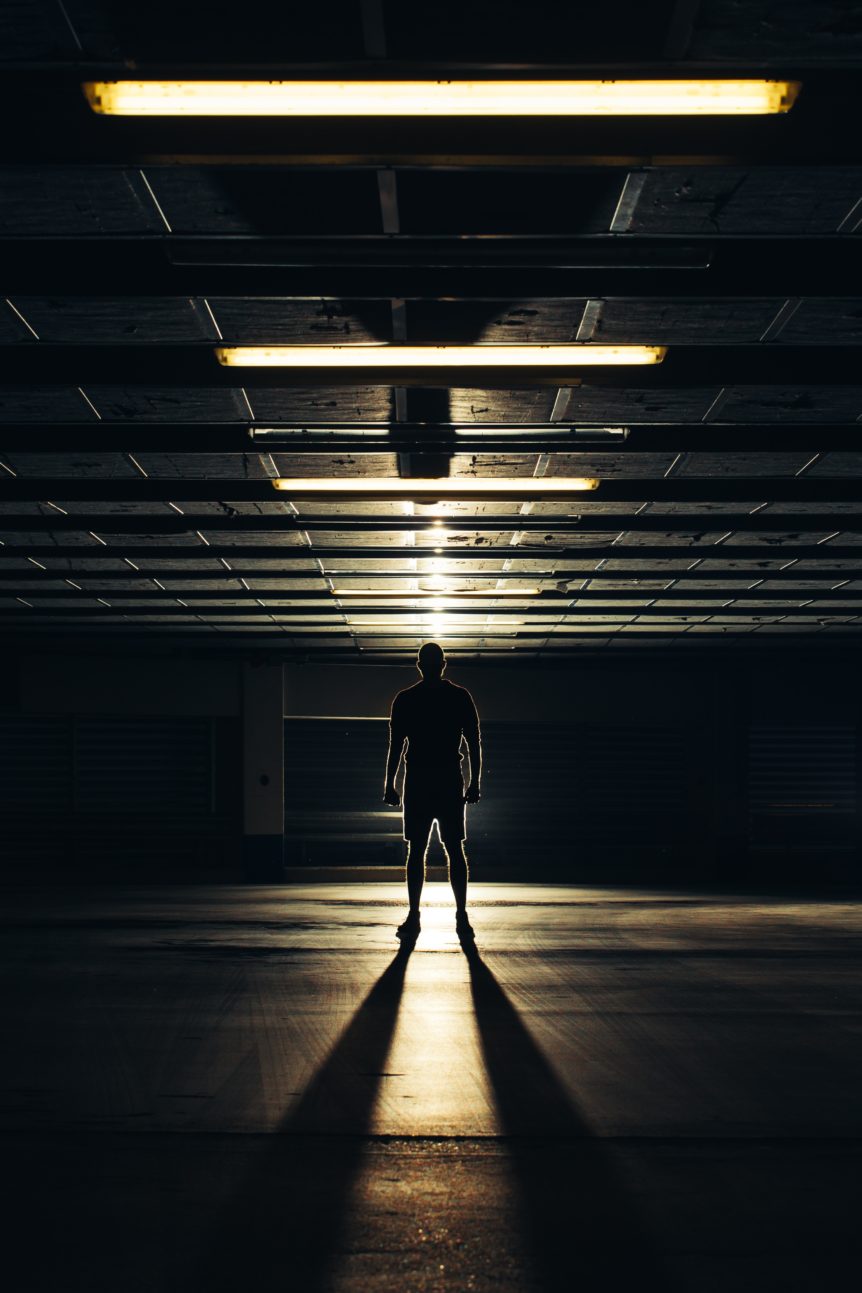 Overcoming an addiction, and beginning your journey towards recovery really begins when you learn how to take a stand against your addict self. When you can stand up and declare (either out loud, or silently), that you are now taking back control of your life, your actions and your relationships, you gain a position of power over your compulsions.

Years ago, I signed up for a silent retreat, which required that the participants not talk for an entire week. I went into this retreat with good intentions, but by the first night, I was already second-guessing my participation. Around 2 am, I woke up with a voice in my head saying, “Get outta here. What are you doing? These are just a bunch of hippie weirdos. You can do something else.”

The voice wasn’t necessarily wrong. I could leave, but I’d made a commitment not to. I tried to ignore the voice, and eventually went back to sleep.

For two more nights, I kept hearing the same voice urging me to leave, but by this point in the retreat, I began seeing the value in staying silent. I was actually getting something out of this personal practice, and wanted to see it through. Here was my moment – my time to make a stand against this voice.

So on the third night when the voice started in my head, I sat up in bed and said, “Either kill me, or shut the **** up!” (You can fill in the blank). After taking a stand, the voice didn’t come back. I found I was able to sleep easily each night for the remainder of the retreat.

You too can take a stand. You’ve probably noticed negative voices in your head urging you to give up on your recovery efforts. The addict part of you, the addict voice, might be telling you it’s too hard, or too silly. When you begin to see this voice for what it is – a desperate attempt for your addiction to grab one last foothold – you can feel stronger against it, and push it away.

What Happens After You Say “Enough Already!”

Here’s what happened to me after that night. I went to a nearby drug store, and the attractive, young cashier began asking me if I was a racecar driver (I was wearing a racing hat at the time).

Now, before this moment, my addict self would have broken the silence of the retreat in an effort to get more attention from this young woman. It might have even lied about being a racecar driver to impress her, and continue the fantasy.

Instead, I merely smiled at her, and didn’t say a word. She recognized this behavior, because she had seen other customers who were also on silent retreat. I was able to walk away, confident in my decision to continue working on my own recovery, rather than falling back into compulsive behaviors.