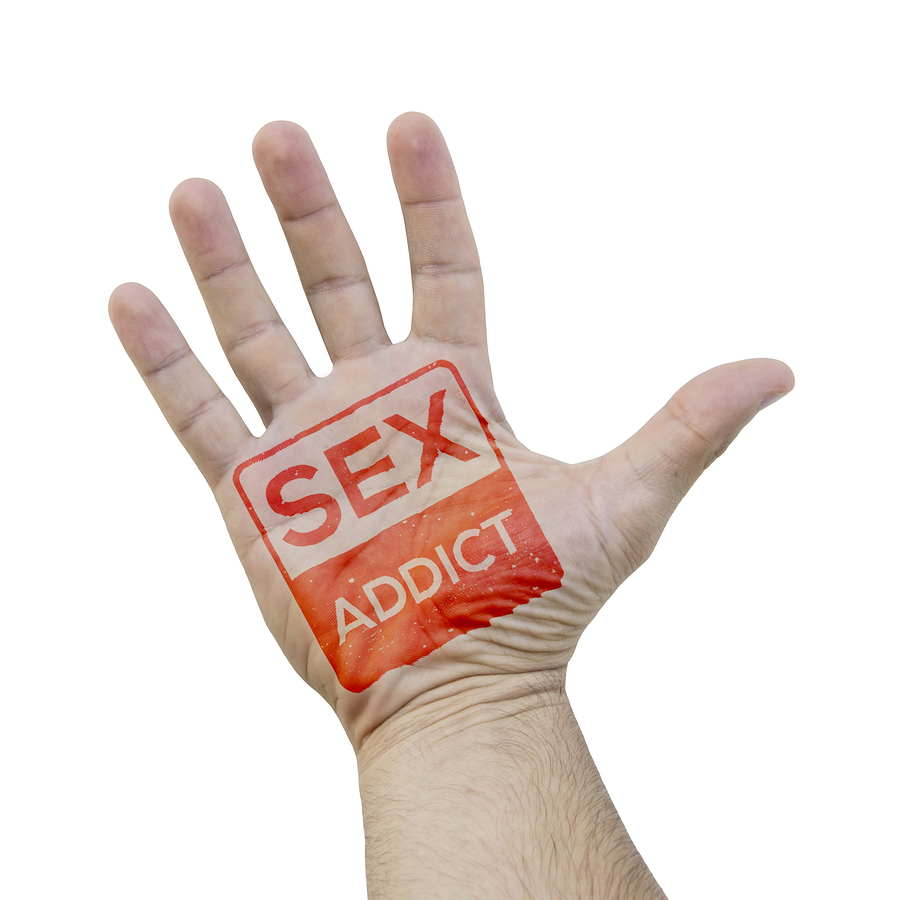 While it might seem like the Kardashian family is always in the news, a recent story was of particular importance to me. After being confronted for infidelity on the latest episode of Keeping Up With the Kardashians, Scott Disick – longtime boyfriend of Kourtney Kardashian and father of her 3 children – came out publicly and declared himself a sex addict.

Before we even had a chance to ask about his treatment plans, or where his diagnosis came from, he retracted the statement a few days later, stating he only said what he did so that the media would leave him alone.

There’s a lot to unpack here, and I want to take it piece by piece, but suffice it to say that everything about this turn of events is problematic from where I’m sitting.

Here’s how a sex addiction therapist looks at a story like this.

There’s a Big Difference Between Narcissism and Addiction

Imagine someone getting pulled over for drunk driving. If that person stands up and falsely says they’re an alcoholic, does that make their situation any better? Later on in the police station, the truth will probably come out, and then what? Alcoholism or any other addiction isn’t a free pass to engage in dangerous behavior.

The very idea that Scott Disick went to the media to announce a sex addiction means he doesn’t have a clear idea of what it means. Sex addiction isn’t usually something people address until they’ve had that “rock bottom” moment. A person is in a terrible place when that happens – not laughing up their sleeve in front of the paparazzi.

Do you think you’d still have a job the next day? Will you casually whistle past your wife in the living room after she watches that confession? How do you think it would affect your kids at school if any of their friends saw you on TV?

For real people with real sex addictions, the gravity of the situation is huge. For celebrities, making a move like what Scott Disick did only boosts their ratings and exposure. A false addiction is good for business. Maybe a few of his male friends high-fived him. Maybe nobody thought about how he might have hurt the women in his life.

If Someone Admits a Sex Addiction, Our First Reaction Should Be Concern

There’s nothing funny about sex addiction. Occasionally as a sex addiction therapist, I’ll run across someone trying to use it to hide bad behavior. “It’s not my fault! I’m an addict,” they’ll say.

My response to that is always the same: “And?”

Here’s an important thing to remember:

It’s really scary to admit that you’re sick, psychologically. I don’t think that stigma is ever going away, despite how things may have changed in the last few decades. It’s still a very difficult step to take.

But you’re only as sick as your secrets, and if you share those secrets with a professional sex addiction therapist who knows what they’re doing, it can help you. It can teach you to rewire your brain and change your thinking. Scott Disick wasn’t seeing anyone.

Your Reaction to These Stories Matters

Here’s what I wonder about when I see these stories come up: What do you think about this?

How does it make you feel when somebody uses the term “sex addict?” Do you wonder if you yourself may also be addicted? If so, what do you plan to do about it? If you’re sure that your attitudes toward sex are unhealthy, what would have to change in order for them to become healthier?

One thing the media doesn’t focus on in these cases is the betrayed partner. What did an admission and retraction do to her life? Did she ever really have intimacy with her partner? These questions matter, because they might be a huge part of the puzzle for you. This might be a good stepping-off point for changing your thinking. Your partner’s feelings matter. Your inability to experience true intimacy is a problem for both of you.

Unlike Scott Disick, you won’t be getting out of this by simply saying, “Oh gee whiz, I’m a sex addict!” That’s only the beginning. When you admit that, you have a lot of work ahead of you, but the great news is that help is available.

You have the chance to reach out right now before you hit the bottom. You can take control back and free yourself from compulsive behaviors that are hurting you and everyone around you. I know how lonely and miserable this addiction can be. Let’s begin turning your life around. Get in touch with a sex addiction therapist at Neulia Compulsion Solutions now.