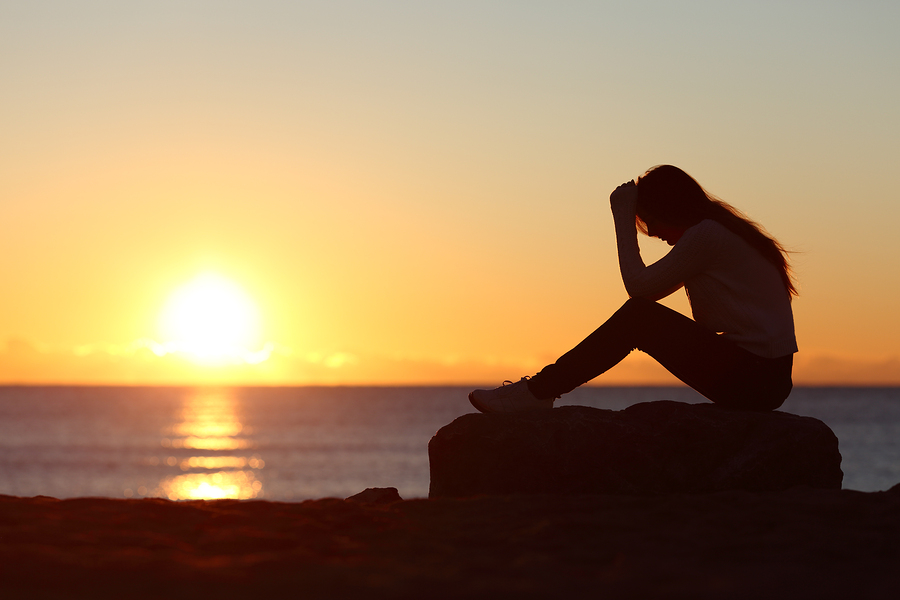 Unless you’re looking at the issue from inside the relationship — the partners of sex addicts often tend to put a lot of blame on themselves.

Sometimes, the blame is outright and obvious (“How could I be so blind?”), while other times it’s more hidden and insidious. The blame might come in the form of self-esteem issues (“I obviously wasn’t enough for him.”), or the belief that you somehow deserve to be this miserable. Self-blame is a mindset where many women become stuck. In order to move on, we have to dive into the process of self-forgiveness.

But that isn’t always easy. Here’s why.

You’ve Made a Decision You Regret

But for partners of sex addicts, those decisions can take on a much darker nuance.

You might find yourself deciding to ignore a few warning signs. You might suspect that something is up, but decide to not take the risk of starting a fight. You might even think about leaving, but ultimately decide to stay. In your eyes, these small instances of ignoring can add up to reasons for your heartbreak, and you begin to turn a nasty and critical eye inward on yourself.

Now, of course, if you could take a step back and view the situation without emotion, you’d see a woman facing financial and emotional boundaries preventing her from leaving a toxic relationship. Or you’d see a woman letting things go because to bring them up is to risk abuse. Or you’d see a partner so hell-bent on keeping his addiction secret that he’d lie to you in a heartbeat, and often did.

When we regret, we blame ourselves. Our lack of action becomes, in our minds, the reason we feel the way we do. Part of my process is to help remove the emotional pieces of the puzzle and let women who are partners of sex addcits work through their feelings in a more practical way.

But that’s sometimes a long process, because…

Here’s something to consider. Imagine you have a pretty good job that you like and that gives you opportunities for advancement. One day at the office, you notice the copier isn’t working properly. Do you immediately quit your job over it?

So let’s apply a similar scenario to a relationship. You’re in a long-term, committed relationship with your partner, and you feel very comfortable with it. When you notice him coming to bed later some nights, do you immediately walk out? Not likely. As human beings, we tend not to cut and run at the first sign of trouble. We’re equipped to solve problems and work things out, and we default to that strategy – even in romantic relationships.

That feels like a failure, and it makes it hard to feel worthy of forgiveness.

To overcome these feelings of unworthiness, remind yourself that…

Every relationship has problems, and every person makes mistakes. The partners of sex addicts I work with seem to understand this concept in an academic sense, but they can’t apply it to their own situations. They see only personal failures, even as they wave off all the ways in which their partner failed them.

I work with women to remind them that a partnership is a contract. When one person doesn’t hold up their end of that contract, they have broken it – not you.

Living in self-blame means you can’t move past that part of the healing process. In order to make sure you do, it’s so important to reach out for help. This is where you will begin to learn that taking responsibility for yourself isn’t the same thing as taking all the blame. It’s where you learn to look at what is, not what you hoped would be.

But here’s the most important reason to seek help: this process of self-blame can get very ugly, very fast. You’re not feeling a lot of love for yourself in the midst of a shattered relationship, and that can quickly lead to a toxic situation. You don’t deserve to get stuck in that mindset.

Reach out to me at Neulia Compulsion Solutions today to learn more.