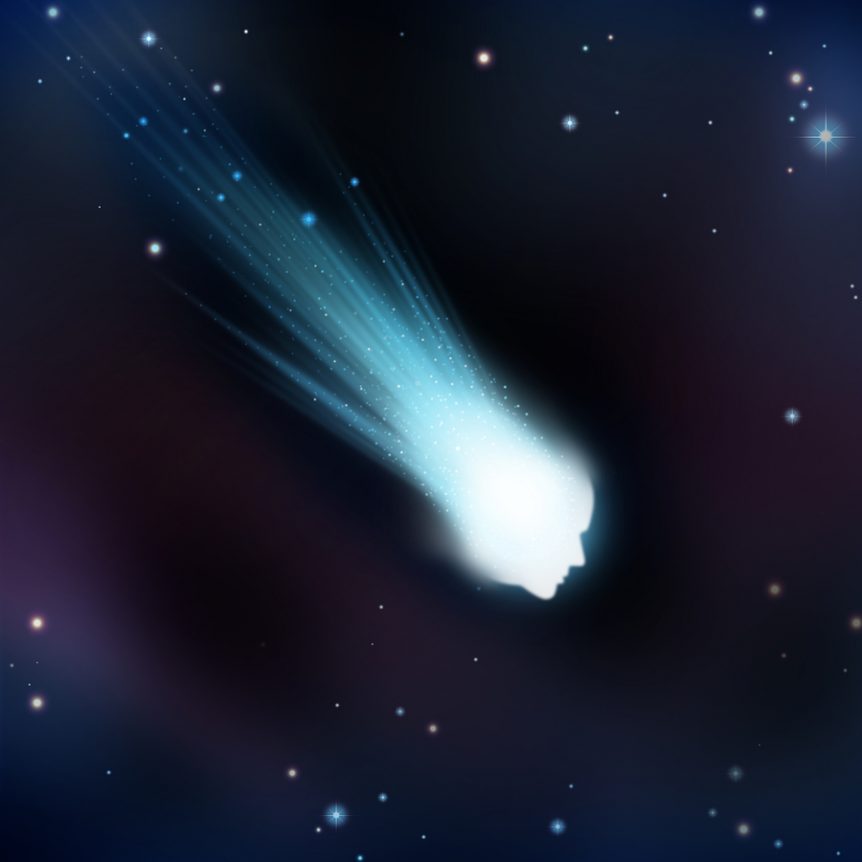 In the case of this particular story, an actual human life was sadly lost, but it shouldn’t take an event like that to make you realize how destructive sex addictions can be. It can eat away at parts of your life slowly or can blow them all up in the course of a single day.

One way or the other, your addiction is “killing” something.

You’re Heading for a Crash

This is where you’re looking at it all wrong. First off, addicts are great at justifying their behavior, so you’ll have to accept that you’re probably not seeing the situation objectively. Secondly, parts of your life are dying, dropping off, and going away.

Maybe you wish you had more time to spend on your hobbies. Perhaps you think you’ve gotten a little out of shape and keep meaning to get to the gym. Maybe you’ve been late to work a few times thanks to your compulsions. Ever missed one of the kids’ soccer games because you lost track of time? Is your relationship with your wife really as good as it could be?

If you don’t put the brakes on your addiction, it will crash into somebody, and it will be hell on earth trying to put things back together again after it happens.

How Far Will You Let a Progressive Disorder Go?

I don’t have any idea what it’s like to be a long-haul trucker. I can imagine that it gets boring and your mind is looking for something to do. But driving is not unstructured time; the road requires your full attention.

The same goes for your life. There are probably parts of your day that you find boring and in your search for stimulation, you turn to porn. The longer you let that situation go, the worse it’s going to get. Right now, maybe you can’t imagine yourself pulling up a video while at work, but you will. Or maybe you have looked at work but can’t imagine pulling up videos while you’re supposed to be taking care of the kids. You will. There is always something in your life which demands your attention, but your addiction is making you ignore it.

I don’t know about you, but for me, that’s way too close a call. No aspect of addiction is worth anybody getting hurt, physically, emotionally or spiritually. No human being, nor any meaningful aspect of your life deserves to die due to sexual compulsion.

You Can Get Help Before the Crash

One of the things that worries me about this story is the fact that if this driver is convicted and serves a prison sentence, he may not have the opportunity to explore his addiction with a professional. He may have access to some psychological help, but maybe not a structured program specifically designed for the help he needs.

He might get out of prison with the exact same problem that put him there in the first place.

I know all this because I’ve been there and I’m saying this to you now because I can help. Pick up the phone and let’s talk before you crash into something that you can’t repair.