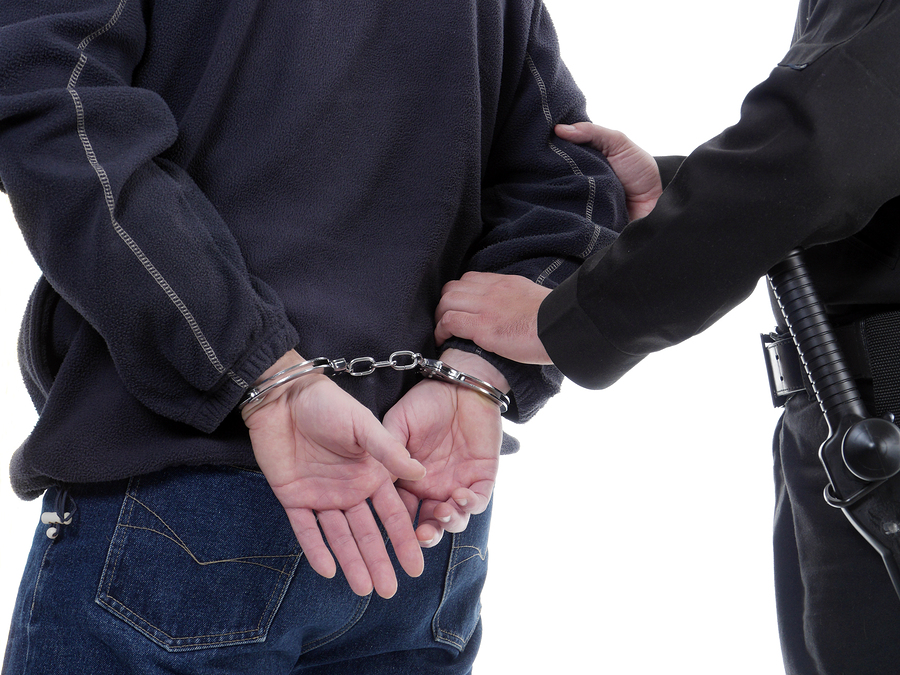 The exploitation of children in pornography is appalling, and because of his actions, this man is now at the mercy of the law. But right now, my concerns are for the kids involved in these shows and the people paying to watch them.

Some people in need of sex addiction therapy progress into more violent territory. They may seek out increasingly darker S&M videos, or videos appearing to picture assault. Indeed, the man arrested for child endangerment had apparently also offered to pay for raw video footage of a woman being sexually assaulted. Again, he would only be willing to purchase that footage if there was an audience willing to pay for it. Unfortunately, there is.

Happy, well-adjusted people who had terrific childhoods and who have excellent self-esteem would never stray into territory like this. Kids who were loved and nurtured don’t suddenly “degrade.” Instead, this escalating behavior comes from addicts who are still trying to cope with emotional wounds sustained in their own childhoods.

You Can Still Stop This

I am a sex addiction therapist that works with men all the time who have gotten to their “rock bottom” moment. Many of the men I speak to are startled by their own behavior, fearing that they no longer have control over what they watch, regardless of how the videos may be hurting others.

I am here to tell you that there is hope. You always have a choice. You can always come back, no matter how far down you’ve been dragged by your addiction. Together, we can bring you to the realization that your addiction isn’t at the steering wheel. You are, and you always have been.

I urge all my clients to view stories like this as a wake-up call. If you’re ready to stop this addiction before it progresses any further, reach out to Neulia Compulsion Solutions for sex addiction therapy. Help is all around you.