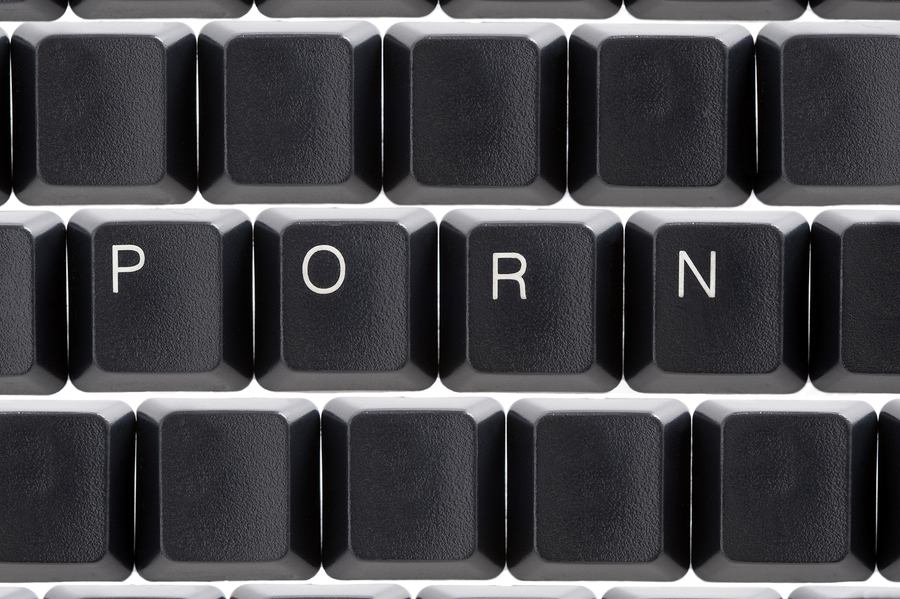 The Myth of “But I’m Not Hurting Anyone”

Establish Workplace Internet Usage Rules.
Realistically, a company cannot ban all non-work-related internet use, such as checking personal email. However, it can be part of company policy to have rules against viewing any non-work-related videos and most non-work-related websites, including pornography.

Learn more about sex addiction recovery by calling us at Neulia Compulsion Solutions.