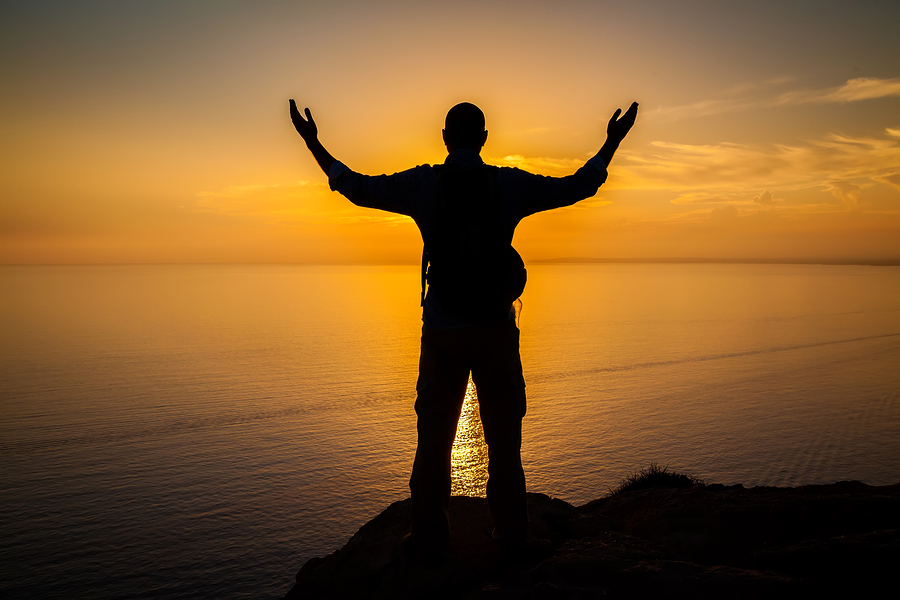 Imagine walking up to the edge of a cliff with a thousand-foot drop. You may feel some resistance to getting close to the edge. Why? You’re protecting yourself from danger. Similarly, in sex addiction recovery, resistance is a way you protect yourself from perceived danger. It’s an instinct. It’s automatic. It’s a way of trying to avoid the “danger” of pain. Because hey, falling off a cliff hurts.

Similarly, changing your life may entail some pain. However, if you have an addiction to sexually compulsive behavior, you’re already hurting yourself. So why don’t more people choose to stop doing self-destructive behaviors?

As you can see, my approach is to chip away at his resistance to change. The reality is that he could spend the money and he could take the time to work through sex addiction recovery. In fact, in the long run, counseling will most likely save him time and save him money. As this sinks in, he reconsiders and takes the step of making an appointment with me. But why did he have so much resistance in the first place?

In sex addiction recovery, resistance is basically the unconscious behavior of seeking to avoid painful or troubling material. Resistance is fear. It’s similar to not wanting to walk too close to the edge of a cliff for fear that you’ll fall. But with that kind of avoidant resistance, you miss out. If you stay back from the cliff, you lose having a better view of the incredible scenery below. In counseling, you lose the opportunity to change behavior at its root and the resulting positive life changes.

Resistance to Your Story, Your Memory

For example, a client might mention that his father hit him. He remembers that fact. But how did he feel about it? The client might say, “It’s just the way it was.” In that case, he’s protecting himself from remembering the pain of that experience, both the physical pain of being hit by a person who was twice his size and the emotional pain of being hit by his own father. Why doesn’t he want to remember the emotional part of the experience? Because it’s almost too painful. So he resists remembering. However, that emotion is key to his sex addiction recovery and a better life. The pain is already there. It’s already impacting him and his decisions in life — like watching porn as a way to temporarily feel better.

This client resisted feeling that emotional pain which, typically, is rooted in childhood beliefs based on false interpretations or cognitive distortions. Did you ever try to open a door that wasn’t actually locked, but wouldn’t open? It wouldn’t open because it was stuck. It wouldn’t move. It resisted moving. Similarly, when you resist exploring your mind, your stories, and your beliefs about yourself, you are also stuck. However, with enough determination, that stuck door will open.

Opening the “Stuck Door” of Resistance

As mentioned above, resistance is protection. It’s a way of unconsciously protecting from the awareness of the thing if looked at and experienced will bring pain. Your addict may seem like an enemy. But the addict self is actually trying to protect you from your own pain.

We’re taught that pain is bad and we do anything and everything we can to avoid it. Have pain? Take a pill, drink, gamble, or act out sexually. All are ways to cope with the pain. What this means is that we are “pain resistant.” (Even masochists may want to feel physical pain in order to mask their emotional pain.)

Consequently, the very behavior that’s keeping you “safe” from your pain is also keeping you from truly getting to the source of your pain. Your resistance is there for a good reason. But pushing through that resistance is the key to your total sex addiction recovery. I urge you to have the courage to break through your resistance, open that “stuck door.” Walk to the edge of the cliff and view an amazing new life for yourself.

Learn more by calling us at Neulia Compulsion Solutions today.