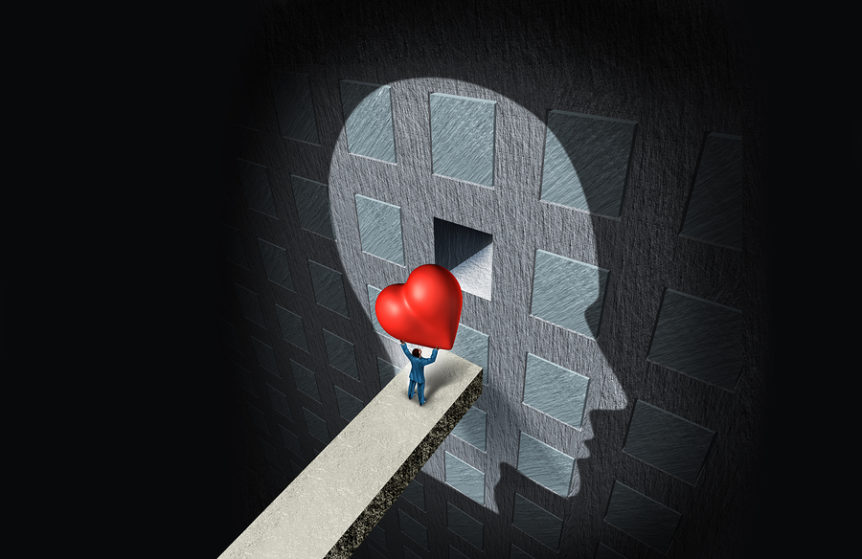 I ran across an article at Psychology Today, which spoke about the sexualization of women and girls, and how damaging it is not only to women, but also to men and boys. I was glad to see this article referencing some scientific studies that were conducted, because frankly, this is an issue, which needs more serious attention than it’s currently getting.

As I read, I thought about a few truths from my own life. For instance, I can’t remember my father ever teaching me the value of my mother. Certainly, he never sat me down and said “Your mother is an important person, and here’s why…” but my lessons also came from the way he spoke to her, and the way he treated her. Kids can infer a lot from the way the adults around them behave, and that’s really the point the Psychology Today article was driving at.

Do You Have a True Understanding of Intimacy?

Sure, the conversations I had, or didn’t have, with my father reflect the value system and culture of an older generation, but I don’t think we’ve necessarily moved on as a species. When I take phone calls from guys in a crisis, I can pinpoint their main problem right away: they’re focused on sex, not on connection.

Many of the men I work with are literally struggling with seeing their female partners as human beings. Let that sink in for a moment. They’ve reduced the women in their lives to a series of body parts, and stripped away all the emotions, goals, achievements, worries, likes and dislikes of the person who owns those parts.

Does that sound like firm ground they’re standing on? Do you think they can build a solid, healthy, and meaningful relationship when they’re starting from a place of separation?

Here’s an experiment to try: turn on your TV, or open up your social media, and see how long it takes before you run across an image which sexualizes and objectifies a woman. Maybe it’s a commercial trying to sell you something by showing a beautiful model standing alongside a product. Perhaps it’s a weight-loss ad telling women and girls that their bodies are not acceptable because they are not as easily objectified. Or perhaps there is a news story congratulating a movie star for getting her pre-baby figure back in just six weeks.

Make no mistake, this is programming, and it is negative across the board. Women watching these ads feel pressure to look the same way the airbrushed, photo-shopped images do, and young girls are learning that the only acceptable way to grow up is to emulate the makeup, clothing, and attitudes they’re seeing on their screens.

Meanwhile, men are continually being titillated by racy advertisements (which, by the way, is exactly what these advertisers are hoping for) and are being led to believe it is okay to view women as objects. The women in these ads are decoration. They are no more “alive” than the sports car they are standing next to. Young boys watching this can experience a too-early sexual awakening before they are mentally mature enough to handle it.

Exposure to These Images Can Lead to Conditioned Response

Here’s a great example that happened recently. A few weeks ago there was a video making the rounds of a waitress body slamming a restaurant patron who felt that it was perfectly okay to put his hands on her as he passed behind her. Now, the average person sitting at home is probably wondering what on earth that man was thinking when he did that. But that’s just the thing – chances are pretty good that he wasn’t thinking. That’s what a conditioned response looks like.

The Problem is Huge, But We Can Still Address It

In a way, my job as an addiction counselor is to try to get the entire world – men and women – thinking about sex, sexuality, relationships, and intimacy in a different way. We were all exposed to idealized representations of women from a young age, and that can really make things difficult for you as an adult.

If you are hung up on a body type, or an idealized image, you are going to miss out on the intimacy, which is the really rewarding part of any relationship.

Like I said, this is a widespread problem. If you suspect that you might be having trouble seeing the person behind the outward appearance, it’s probably time to talk to someone about that. What we all want as human beings is connection, but you’ll never have that if you can’t see past the superficial.

Once you learn to see the people all around you, you won’t believe what you’ve been missing all this time.