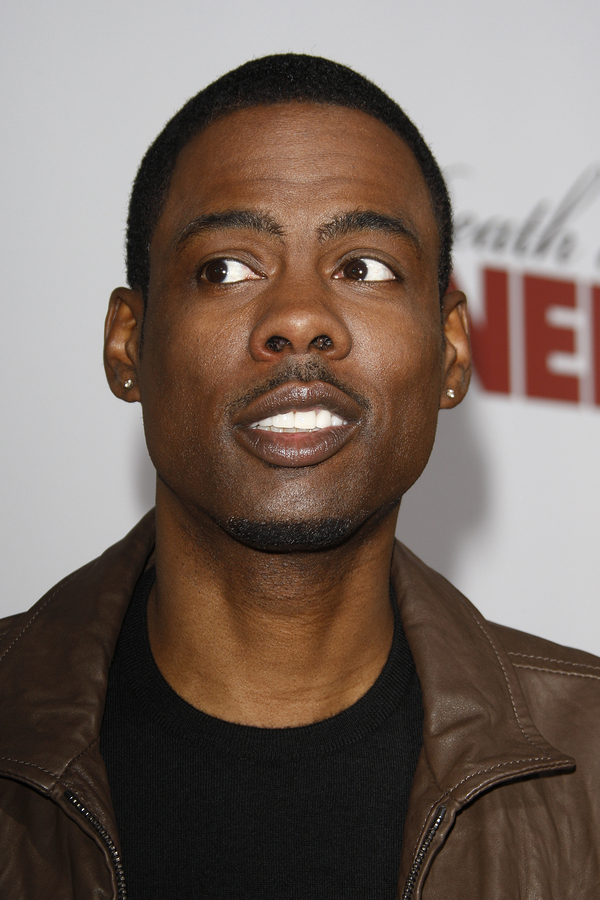 Chris Rock has been relatively silent for the past few years. This comedy powerhouse who became famous for his standup routines, sitcoms, and his movie roles suddenly seemed to fall off the map.

About a week ago, he reemerged with a new one-hour comedy special, and thousands of people sat down and tuned in to hear what he had to say after being gone for so long.

What’s funny about that? Nothing. Why does it have any place in a comedy routine? I think Chris, like many other men who have come to terms with their addiction, feels compelled to talk about it. To open up. I think he’s trying to send us a message.

This Addiction Hurts, Regardless of Who You Are

Typically, when stand-up comedians talk about divorce, they try to make it funny. They take all of the pain, frustration, anger, and resentment that has built up over the lengthy process, and turn it into a few hilarious one-liners, or a witty monologue.

Chris doesn’t do that. 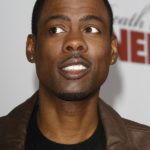 You can tell by watching him that these emotions and feelings are still very raw for him—still very much at the surface. Here’s a guy who makes a living turning difficult situations into comedy, but he can’t quite bring himself to laugh about this one.

He’s Showing Us That This is a Process

I heard Chris use words like “intimacy,” and “communication” when he talked about his marriage. These concepts are central to a healthy recovery, and I was glad to see him talking about their importance to his audience. I always tell my clients that sex is the byproduct of a healthy, committed, and intimate relationship. Sex is not some sort of prize to be fought for and won, but rather a natural result of two people expressing their affection and respect for one another in a very special way.

During his routine, Chris admits that he cheated on his wife with three different women. He then reveals the reason he now understands about why he cheated, saying that he was “looking for something new.” But what he didn’t count on was the fact that cheating also essentially turned his wife into a new person too, and not in a good way.

He had to face that reality that so many other addicts faced too, and it takes time to work through that.

He’s Showing Us That This is a Progressive Disorder

But Here’s The Most Important Thing He’s Showing Us…

In taking this gamble of placing a decidedly serious segment in the middle of his comedy routine, Chris helps other people who might also be struggling. I don’t know if anyone ever reached out to Chris early on in his addiction, or if he could have heard what they had to say if they did.

Here’s what I do know…