Love Addiction: What’s Love Got To Do With It?

Love Addiction: What’s Love Got To Do With It? 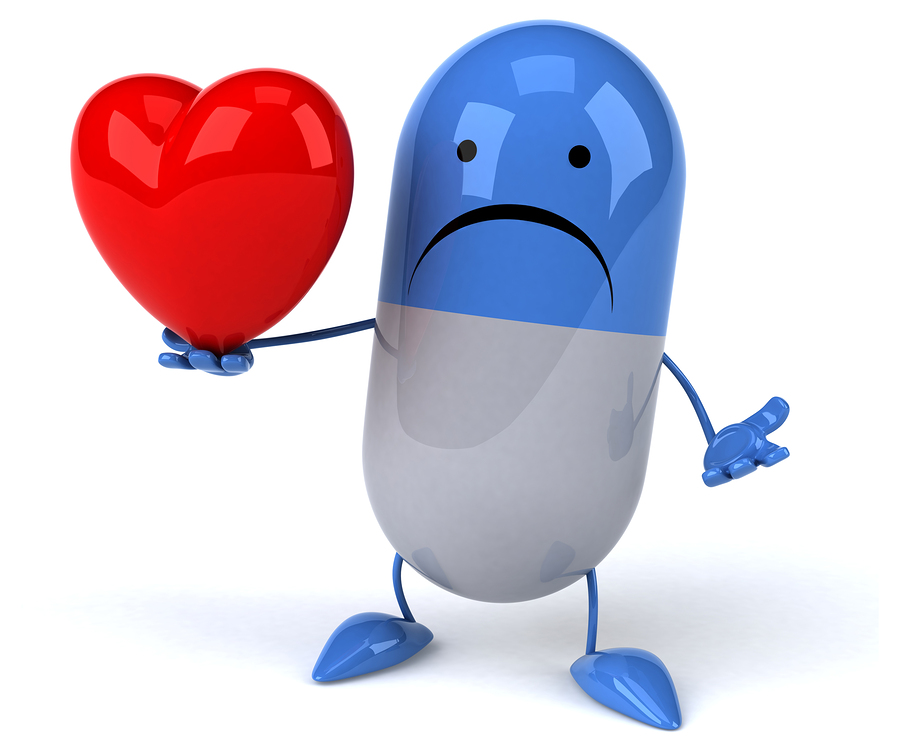 Love addiction, similar to sex addiction, is a coping behavior for the pain of one’s unresolved wounds. A woman may be a love addict because she's missing something she needed to receive in her early life to create a healthy core belief. As a counselor primarily of women, I encounter a lot of love addicts. What’s commonly called “love addiction” is often based on the individual being estranged from herself.

Love addiction may also be rooted in co-dependence. In not truly being connected with herself, the love addict feels she can’t survive on her own. As a result of not feeling complete within herself, the need for the other is so strong that it could be called love addiction. But is it really about love?

Although there are many variations, here are two scenarios that I’ve encountered:

One client, who I’ll call Deena, was stuck in a cycle of short-term relationships. An attractive 36-year-old, Deena chose one unavailable man after another. You know how it goes: There’s the honeymoon period when the person can do no wrong (well, almost no wrong). It’s a period that could be labeled as romantically intoxicating. After a time, Deena started to feel disappointed. The man didn’t turn out quite as she anticipated. As her infatuation faded, Deena would move on to the next relationship. Why? She was addicted to romantic intoxication or infatuation — and that's not love.

* You need to be in a relationship to feel like you matter.

* Your lover’s voice/touch/smell is intoxicating. But not hearing from him/her produces dread.

With each of her relationships, Deena would experience that high level of intoxication. It was an intensity that would counter her feelings of numbness when alone. She would wait for the phone to ring. If it didn’t, she would pace around her apartment, biting her fingernails. Her reaction was not about the specific man she was dating. Her reaction was the painful withdrawal she was feeling from her addiction to infatuation or intoxication.

This brief discussion of love addiction can't cover everything. That said, it’s important to mention the physiological aspect. For most of us, love is not like a drug; love is a drug. Feeling love can result in powerful, mind-altering neurochemicals such as dopamine and oxytocin flooding our brains with a sense of euphoria. However, unlike most of the population, the love addict gets addicted to the feelings that these neurochemicals generate.

What’s a Love Addict to Do?

* Love won’t cure love addiction. You need to recognize your patterns, which often date back to childhood, and change them.
* Use counseling to work through unresolved pain so you feel complete rather than estranged from yourself.
* Learn to value yourself rather than seeking value from others.
* Shift your thinking so you feel more connected with the larger world rather than your focus being primarily your need for connection.
* When you meet a new person, look for love addict red flags. For example, if the person has a track record of many relationships or wants to get very involved too quickly.
* Question what our culture is telling you about single. The truth is that, according to the census bureau, less than half the population is part of a couple.

Learning to value yourself might require a painful examination of your childhood to discover and resolve the origins of estrangement from yourself. That said, the rewards of doing so can lead to the experience of real love, as opposed to the presumption of love that's based on addictive needs. Each of us deserves true intimacy and connection based not on love addiction, but on love.