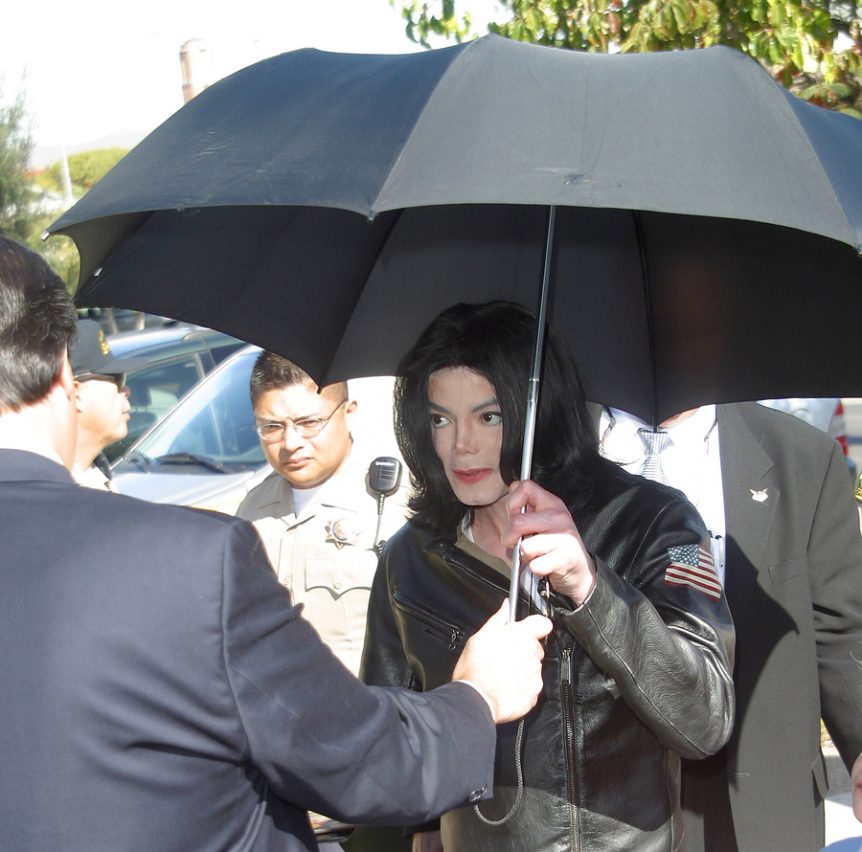 If you’ve turned on the news recently, or even checked out any social media or gossip websites, you’ve likely seen dozens of reactions – some good, some bad – to the shocking HBO documentary Leaving Neverland.

In this series, two men, Wade Robson and James Safechuck recount their alleged victimization by pop star Michael Jackson back when these men were just young boys. Wade was first introduced to Michael thanks to winning a dance contest, and James starred alongside Michael in a Pepsi commercial.

Now, I am in no position to decide one way or the other on legal matters, so I’m not here to comment on whether or not what these two men said was true. I’m here to discuss an aspect of this documentary, which I feel is tremendously important, regardless of how you feel about the accusations.

For both of these men, a phrase I picked up in the 12-step program rings true: “You’re only as sick as your secrets.” I think that concept was perfectly demonstrated as the harrowing stories of abuse unfolded on the screen.

One of the main criticisms of both Robson and Safechuck is “Why did they wait so long to say anything?” That’s a perfectly understandable question, especially considering the severity of the abuse they outline in the documentary. Why, indeed, would anyone not come forward with that information right away?

That’s a complicated question to answer, and that truth will be different and extremely personal for each individual. However, I can speak with some authority on this matter. Every man I work with not only has some emotional wound buried in their past but also has some trouble initially admitting it.

The point is, there’s something buried very deep down in there, and it takes a good bit of work to recognize it for what it is. If you are looking at these stories of abuse as a healthy, well-adjusted person who truly was never subjected to trauma like this in your past, of course, this mindset doesn’t make sense. You had years of building a healthy foundation, whereas these people did not. They are wired completely differently than you are, and that’s what allows them to sometimes look you straight in the eye and tell you that nothing bad ever happened to them even though it did.

The Same Thing Happened to Me

Another thing the men in this documentary were grappling with was being molested by someone in a position of power. Now, there may never be a pop star as famous as Michael Jackson again, so imagine the pressure a person like that can exert – but for many of us, power presents itself in more subtle, everyday ways.

When I was growing up, we had a very large house, and to help bring in a little income, we began renting out some rooms. Eventually, a male teacher began staying with us. He was handsome, he was charming, he was well-liked, and he always seemed to have a group of teenage boys hanging out with him. Well, imagine how lucky I felt when scrawny, pimply me finally got the chance to hang out with him. I felt so important. I was a boy who was largely ignored by my own father, so this teacher stepped in at exactly the right moment.

Now, for my part, I did go and tell my mother right away. Her only answer was to say “Don’t tell your father. We’ll lose the rent.” That’s how a framework gets built. Episodes like this reinforce certain ideas to a child: you shouldn’t talk about this, nothing wrong ever happened to you, talking about this could actually get you in trouble, maybe it’s also your fault, etc.

When those ideas get reinforced over and over, it takes years for a person to untangle that mess and see it for what it is. More to the point, it takes sex addiction therapy.

Going Through Your Past Is Exactly What We Do Here

When someone comes to us for sex addiction help, as sex addiction therapists, we are looking for what it is that caused them to need a coping mechanism in the first place. For better or worse, your parents, your school experience, your friends, and your extended family form the basis upon which you build your entire life. It’s not easy to deconstruct that on your own.

So many people don’t realize how formidable a force denial can be. As Finding Neverland alleges, it may even be strong enough to cause someone to testify in favor of the accuser, under oath, twice. I’ve seen men take denial to that extreme before, and I’m sure I’ll see it again. Perhaps denial might cause you to forcefully defend someone who hurt you in your own life.

But denial can’t hold out forever. The secrets inside you are like energy. The truth in them is hard, and it hurts, and it’s scary, and when those secrets finally break open, sometimes they break wide-open. Sometimes there’s a torrent of truth that comes pouring out all at once. You need to be with a caring and understanding professional when that moment finally happens because it can very easily overwhelm you.

The men in Leaving Neverland both talk about how much therapy helped them go through their own pasts, and while we can’t know for sure what happened to them, one thing I do know is that therapy is helping them, and it can help you too.