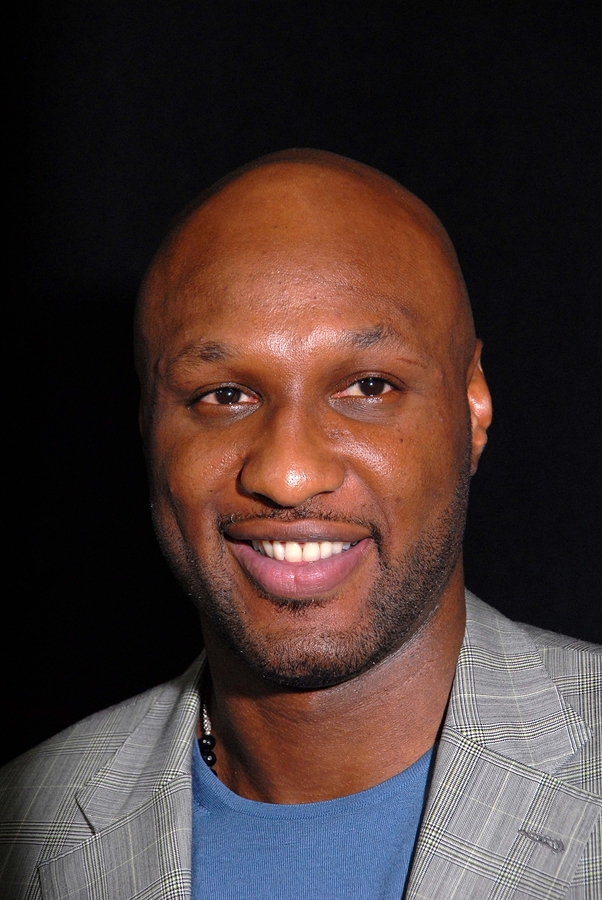 Recently, Lamar Odom announced the release of his book “Darkness to Light,” which chronicles his struggles with substance abuse as well as sex addictions. You might remember that a few years back, he nearly OD’d in a Las Vegas brothel. That event seems like it was a bit of a wakeup call for Lamar.

I’m glad he seems to be doing better. He was clearly in a very bad place, and it’s great that he’s working his way back – but note that I said “working,” because he’s still in the middle of it. Lamar himself says that he’s now drug-free, but hasn’t addressed all his demons yet.

In many ways, Lamar got to live what some might think is the fantasy life. He was rich, talented, and famous. He claims to have slept with over two thousand different women. He could come up with crazy fantasies and act them out seemingly whenever he wanted. If you listen to certain people, they’ll tell you that’s the ultimate goal in life, right?

So, why wasn’t that enough?

That’s an easy one to answer: you can never get enough of what won’t satisfy you. See, what Lamar was actually looking for all this time are intimacy and connection. That’s what drove him to seek out so many women, but regardless of how many he took to bed, he’d go back out and find more. He’d be doomed to keep repeating this forever if he never sought help. Think of how many people he may have hurt in his behavior. Think of how much damage he might have done to himself.

Someone in that situation doesn’t understand intimacy at a fundamental level. Perhaps they never had a role model to show them what a healthy, functional relationship looks like. Perhaps there was some past trauma that affected them deeply and warped his way of thinking. Without a solid base to build on, sexual compulsion can get out of hand quickly.

He’s Still Struggling with His Story

This is how the “conquest” mentality begins. An addict will be so worried about getting into a woman’s pants, but nobody ever told him how to get into a woman’s heart.

Lamar, and indeed the sex addicts I work with need to rewrite the script. Addicts become stuck chasing the idea of “euphoric recall” which is when they keep trying to recapture a very intense memory related to an early sexual experience. They don’t care how many partners they go through; they don’t care how many hours they spend on the computer. They’re trapped looking for something they’ll never find.

A lot of the guys I work with think they’ve already had “the talk.” They understand the mechanics of sex. They think the “facts of life” equate to penetration and ejaculation, and nothing else. But they’re wrong. They haven’t had “the talk” at all, because the real talk addresses topics like connection, understanding, thoughtfulness, and sharing a home. These are the things they’re truly seeking, and the sad part is that they’ll never get them if they don’t change.

For all of us, our brains are like a hard drive. There’s lots of software downloaded onto it, and that’s what governs our actions. In the case of sex addicts, somewhere in there is a bit of corrupted software. We must seek that out, find it, and rewrite it completely.

Lamar will probably be working through things for a while, but the fact that he’s chosen to work on them at all is great! You can make that choice too. If you pick up the phone today and call me, I can begin helping you right now.

Stop believing the old story. You’re not stuck. You can change.