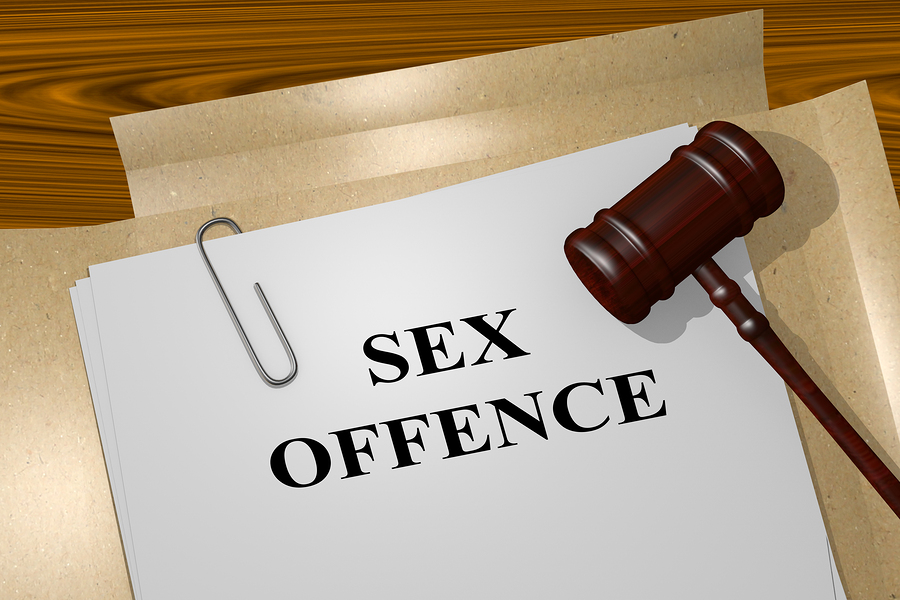 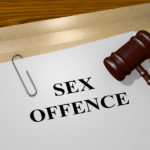 It’s been a while since the name “Sandusky” has dominated the news, but it popped back up recently when it was revealed that Jeffrey Sandusky, son of the disgraced Penn State assistant coach, was arrested for similarly troubling behavior.

I wish I could say I was surprised to learn about this, but in my business it is unfortunately very common to watch this cycle play out. After learning the extent of Jerry Sandusky’s horrible behavior, it seemed to me that at least one of his children would end up making headlines too. Men who were abused as children, or even those who witnessed abusive behavior sometimes end up as abusers themselves, and one if left to wonder if that may be the case here.

If you’re not familiar with what happened, here is a summary: Jeffrey Sandusky began harassing the two underage daughters of a woman he was seeing. Through a series of text messages, he repeatedly pestered the girls to send him topless pictures, or to perform oral sex on him. The girls said no – repeatedly and forcefully – yet he continued until he finally got caught.

Now, if you’re wondering why on earth someone would take such huge risks, and leave such obvious evidence trails, it could have something to do with learned experience, if he was indeed abused. For many men, the reason they feel free to take license even though their victims are saying no, could have something to do with the fact that they themselves were ignored when they protested their own abuse.

Now, there isn’t always a direct correlation between the abuse suffered by a person, and the abuse they inflict on others. That may well be the case here. While Jerry Sandusky’s abuses were homosexual, Jeffrey’s are heterosexual. Yet both father and son preyed upon children, and they both engaged in grooming behavior to ensure they got what they wanted.

Men who were abused as children learn that this pestering and harassment is okay, so when they grow up, they might revisit this behavior upon others. Their internal software needs thorough reprogramming so they can unlearn what they learned from an abusive upbringing. Men in these situations were taught to associate sex with a parent-child relationship, and to seek out sex over closeness, intimacy or love.

Keeping with this particular story, if it does come out that Jerry Sandusky was abused by his adoptive father, and if I were given the chance to work with him, I’d begin by having him write a letter to Jerry describing all the ways in which he’d been hurt by this man. Then we’d have him dialog about how sex is not love. We’d begin this dialog process beginning back at the age when the abuse started, and work forward from there.

It can be a long process, but it’s absolutely necessary if we want to undo the damage that he’s been carrying around all these years. Dialog therapy has helped many men in similar situations, and I know it would have helped a man like Jeffrey, if only he’d sought out help.

If Your Parents Abused You, You Are At Risk of Becoming An Abuser Too

Those who were following the Penn State case when it first broke probably remember Jeffrey Sandusky vigorously defending his adoptive father, Jerry at the time. This also didn’t surprise me.

My own father was an abusive alcoholic, yet I can clearly remember defending him and his behavior to others. When it’s all you know, your mind desperately wants to believe that it’s all normal. So when Jeffrey was speaking out so passionately, was he fighting a war with himself on the inside? Was the addictive rush of sex overpowering his senses, and clouding the truth?

Defense mechanisms like denial have their place in our lives, but the problems begin when our denial starts hurting other people, and that might be exactly what happened here.

If you are a victim of abuse, it’s important to realize that the feelings and thoughts you’re having aren’t necessarily bad on their own, but the behavior that comes from them is. Don’t be afraid to look at yourself, talk to yourself, and level with yourself about how that abuse has shaped you as a person. You still have a chance to make the right choice.

If you have even the slightest concern that you might act out and revisit your own learned behavior upon someone else, please reach out and talk to a professional. It’s important. You can have a peaceful joyful life, assuming you take the first step and seek help. You don’t have to carry the fear, shame and pain that you’re secretly holding.

We can help you stop this before it starts.