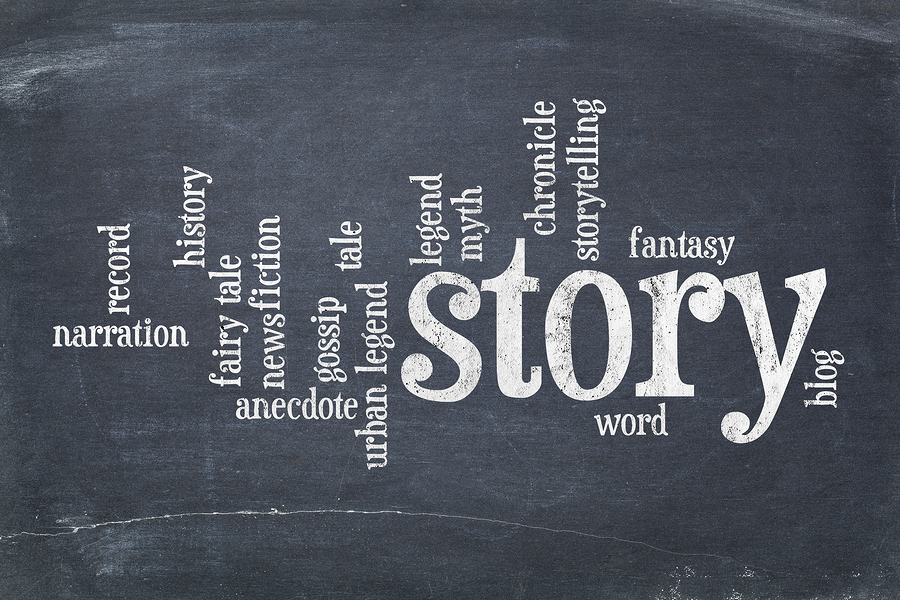 Alan didn’t see anything wrong with gazing – that’s what he called it, “gazing.” To Alan, that’s what men did. If you were a man, you looked at women. When his wife and others pointed out that this was objectification, Alan stuck to his story. During a recent conversation at home with Trish, Alan said, “It’s just plain biological fact. Since the dawn of time, men have looked for mates so they can procreate.”

“So you’re staring at the headlights on that 22-year-old barista in Starbucks because you want to procreate with her?” his wife had asked with more than a hint of anger.

“No, no,” Alan quickly backtracked. “I’m just saying that men, you know, like to look, that’s all. It’s innocent.”

“Really?” Trish said. “That’s what you believe? I’m married to a guy who believes objectification is innocent?”

“It’s not, um, whatever…” Alan stammered.

Now, as they sat at their restaurant dinner table with the other couple, Trish noticed Alan once again “gazing” at the waitresses. As she thought about their recent conversation, her blood began to boil.
Even though Alan thought his gazing was not obvious, the woman in the other couple, Rebecca, also noticed Alan’s behavior toward the waitresses. Rebecca and Trish exchanged a glance. Because the two couples were the best of friends, they had frequently confided the most sensitive issues to each other.

Frustrated by her unproductive conversations with Alan, and embarrassed that Rebecca was noticing Alan’s gazing behavior, Trish decided to bring up the subject. “I know we’ve talked about how it bothers me, how you stare at women,” said Trish. “I think you believe that objectifying women somehow makes you a man. That if you didn’t do it, then you wouldn’t be a man.”
Alan tried to innocently shrug.

Trish continued, “Did you ever consider that that’s not what makes you a man?”

Their friends at the dinner table, Rebecca and Will, glanced at each other. Then Will spoke up. “I used to do that, too,” he said. “I thought if I stopped kind of getting off on staring at hot women, not only would I be less of a man, but I was afraid I might miss something. You know, like a waitress bending over or something.”

“Is that part of it, Alan?” Trish asked in an icy tone. “You’re afraid you’ll miss something? A tight butt? Cleavage?”

“That’s happened to you, too?” asked Rebecca.

Rebecca reached over and tenderly put her hand on Will’s arm.

“How did you, stop the objectification?” asked Alan.

Alan nodded. “There are a lot of guys who act all macho and I see them as actually less like real men because of the way they regard women.” 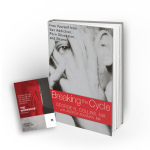 This doesn’t apply only to men. For example, some women believe it’s more important how they look on the outside than who they are on the inside. That false story could be considered the other side of the coin to men objectifying women. It’s a way of being disrespectful to oneself as well as to others. Many of us have a story that our thoughts are who we are. But that’s not true. We’re much more than what we think and the reality is that much of what we think is not actually true.

In fact, there’s a huge difference between your story and who you are. Once you realize that you’re not your story, you can begin to “see through” your stories. You begin to see what you’ve believed that might not be true.

So what happens when you give up an old story that is not true?

George Collins stated, “Some of my clients have described this experience as a death. Not a death of themselves, but a death of the old story in their mind that kept them doing the same thing over and over again. Even if it’s a death, it’s also a ‘dying’ into life, a dying into a better story and taking more positive steps. Once you realize that you are not your mind, you are not your story, you can begin to break from your story. Then you’ll finally have the possibility of relating intimately to a real person.”
Behind the masks we so often to show to the world, isn’t that what we all, really want? Authentic connection with another human being.

After Alan and Trish got home from dinner that night, he thought about the conversation. He made a choice to give up the story about gazing at women and objectifying them being part of what made him a man. Alan felt vulnerable doing this. A part of who he believed himself to be had died when he started this sex addiction recovery process. But he got much more in return. He was more vulnerable and open with Trish than he’d ever been. And when they made love that night, it was the best experience of his life.

If you’re ready to give up your story, reach out to us at Neulia Compulsion Solutions to change your life through sex addiction recovery.