Hardcore isn’t what it used to be.

In a (frankly, unet 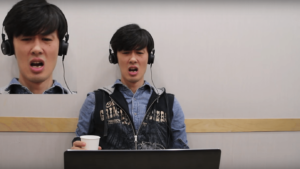 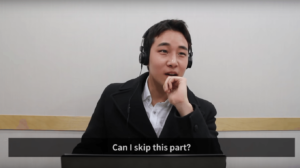 These guys are quite clearly horrified and disgusted by what they are seeing. “Thirty years ago ‘hardcore’ pornography usually meant the explicit depiction of sexual intercourse,” wrote Dr. Norman Doidge, in his book on neuroscience, The Brain That Changes Itself. “Now hardcore has evolved and is increasingly dominated by the sadomasochistic themes, all involving scripts fusing sex with hatred and humiliation.”

In the United Kingdom, brand new laws have been enacted to prevent underage children and teens from accessing pornography, unheard of in the United States. Cambridge News reported about the, “Digital Economy Act, which is set to be introduced in April. This will introduce a new “age check” built in to websites or other online platforms that provide pornography on ‘a commercial basis’ to people in the UK. If businesses refuse to comply, they will be fined up to £250,000. If you want to watch porn, you will be required to enter credit card details upon loading the homepage of a website, confirming proof of your age. You will not be charged upon entering your details.” Laws like these go far beyond the usual “age check” that just requires a person to click a button verifying they are over 18, no credentials needed. Everyone agrees that children under 18 should not have unfettered access to pornography, so laws like these show a great deal of common sense.

As seen in the following infographic, the United States is consuming internet pornography at a shockingly higher rate than other countries: