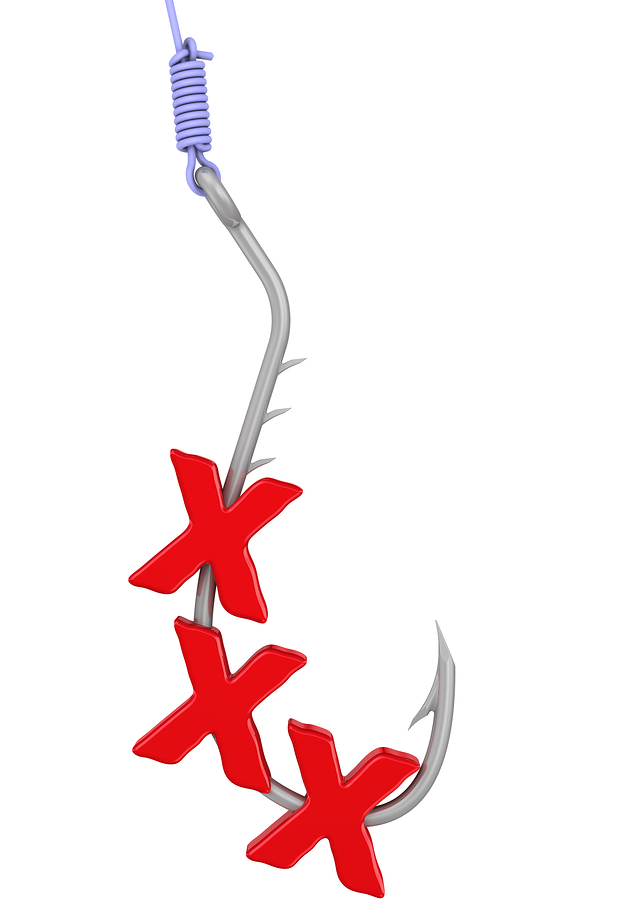 Let’s look at how it happens, and what to do about it.

This is dangerous because certainly, children are too young to understand what they are seeing in pornographic images. Many are exposed to them before they are ready to handle it, and they wind up handling it in the wrong way. Perhaps the child stumbles upon an older relative’s “stash,” or more likely nowadays, the child simply navigates onto a pornographic website.

The point is, they begin using the feelings they get from acting out sexually as a way to soothe themselves from the trauma they’re experiencing at home. This becomes an unending cycle because their addictive behavior leads them to feel ashamed. They withdraw from their family, from friends, and will go on to have great difficulty forming romantic relationships later. When they feel lonely, rejected, scared or even just stressed out, they are going to retreat to their addictive and sexual compulsions. It’s a cycle, which just keeps spiraling downward and it can happen very quickly.

Most of the men we treat begin their addictive behavior between the ages of 10 and 14. And the longer they have been acting this way, the harder the work is to break that cycle. However, I want to reassure everyone that it can be done – but the sooner you can start, the better.

Of course, an addict is not going to be satisfied with something as mundane as a bathing suit photo. Eventually, it will move up to nude images, then video clips, then more extreme video clips, then darker or disturbing content, all to chase the “high” they used to feel when looking at the underwear catalog as a child.

Just like a drug addict will put themselves in dangerous situations seeking the substance they are addicted to, people with sexual addictions will do the same thing. Obviously, there are inherent dangers with unprotected sex, or sex with people you don’t know and trust, but addicts can even go beyond that. In most places, prostitution is illegal, so an addict could be putting themselves at risk of being arrested for soliciting sex workers.

None of these dangerous situations are things that the addict actually wants. What they want is to feel satisfied after experiencing true connection and intimacy with another person. The problem is that their wires are so helplessly crossed that they are incapable of feeling that connection and keep chasing down the wrong experiences.

When Is It Time to Seek Help?

Any addict becomes very good at hiding their situation, and sometimes that can include hiding it from themselves. Denial can be very strong, so the addict usually has to run into some sort of pain point before they will reach out for help.

You’ve probably heard this referred to as a rock-bottom moment, but actually, there are two types of “bottoms” and addicts can hit:

A “High Bottom” is when an addict comes to the realization that their behavior is going to cause them to lose everything. They are able to seek help and stop themselves before any lasting damage is done. This can sometimes happen because a partner has issued an ultimatum, or it can simply strike them in a moment of clarity.

A “Low Bottom” is when it hits the fan, as they say. This is when the addiction has actually caused someone to lose something important. It could be a job, a marriage, or anything else which has caused significant disruption in their life. They allow sexual addictions to go on so long that it took everything from them. They can’t get any lower than this.

If so, we can put you back in control of your life before your addiction has a chance to ruin anything. You can turn around right now — today. Take that first step by picking up the phone and giving us a call. We’ll talk, figure out a good plan for you, and start working right away. This is your life we’re talking about here. It’s important.