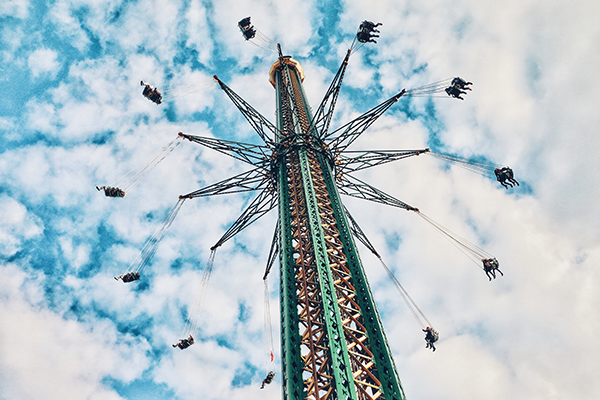 There’s a lot of talk about how the dopamine receptors in your brain influence addictive behavior. Does dopamine feed addiction? What role does dopamine play when it comes to your brain and pornography? Here’s what you need to know:

1. Dopamine itself is not actually addictive.

Contrary to popular belief, dopamine is not actually addictive in and of itself. “When a person is ABOUT to experience pleasure, dopamine is released in the brain, and in the parts of the brain that experience and process pleasure. Dopamine’s role here is NOT that it makes you feel good. It doesn’t – the pleasure and hedonic or euphoria feeling comes from opioids in the brain, neurochemicals which increase pleasure and deaden pain. Dopamine’s role in pleasure and reward is that it helps your brain to recognize “incentive salience.” This means that it’s like a little red flag to your brain, saying “hey, pay attention, this is about to feel good, and you want to remember this, so you can do it again.”’-Psychology Today. Dopamine doesn’t cause a pleasure response, but helps the brain predict and anticipate a pleasure response.

2. You can get dopamine hits from plenty of healthy activities.

Your brain releases dopamine due to all kinds of novel and rewarding stimuli, such as:

Dopamine is great. It’s a part of your brain’s incredibly complex system of neurochemicals that encourages evolutionarily beneficial behavior. “It’s been called the “motivation molecule” for providing the drive and focus you need to be productive. It’s also been called the ‘reward chemical’ since it’s in charge of your brain’s pleasure-reward system. Dopamine plays a role in numerous brain functions involving mood, sleep, learning, the ability to focus and concentrate, motor control, and working memory.” -Be Brain Fit.

3. Dopamine fatigue can wreck your erection.