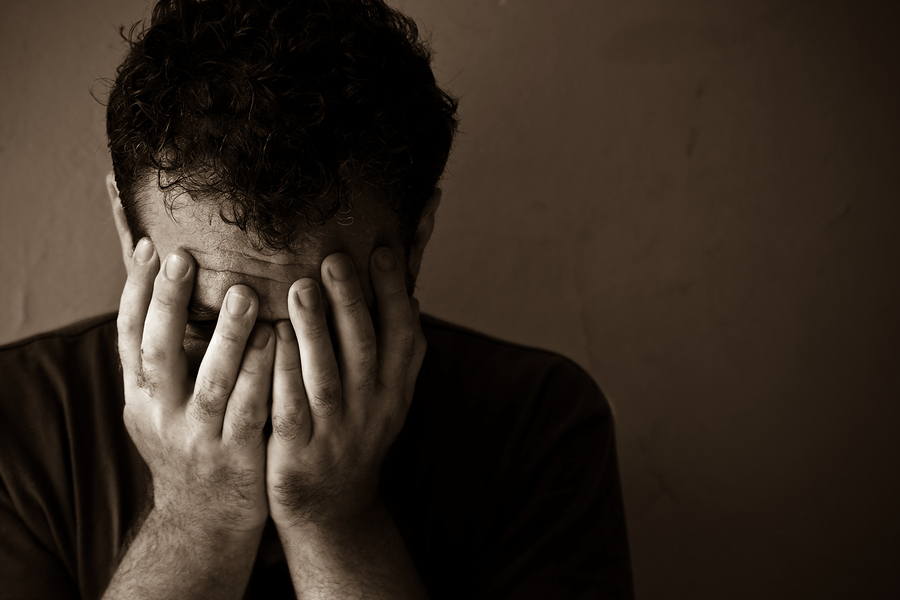 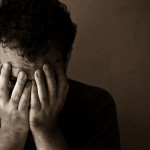 The old adage: What came first, the chicken or the egg? When it comes to the symbiotic relationship between sex addictions and depression, it is often difficult to determine which caused which. When working with people who struggle with compulsive sexual behavior, depression often rides just beneath the surface. One acts out sexually to avoid the depression (subconsciously) and, in turn, after they act out, the depression is inflamed and pronounced and they feel far worse.

The Connection Between Sex Addictions and Depression

We act out what we don’t (want to) feel. If you’re feeling down or low, it makes sense to want to move away from that and instead find something else to do. The vast majority of my clients have been doing this since they were adolescents and the habitual pattern of acting out has continued for most of their lifetime. At a neurobiological level, sex or porn creates a high similar to many drugs and offers at least a temporary relief from their struggles. For someone who acts out sexually with other people, it not only gives them relief from their struggles but also creates a sense of connecting to another person. Because of that, depressed people who struggle with sex addiction recovery, do so with a compulsion that does not include healthy functioning but rather chasing their only source of safety, pleasure, soothing, and acceptance.

It’s important to recognize how the brain and our reward circuitry function. The primitive circuits in the brain manage emotions, drive, impulses, and subconscious decision-making. The desire and motivation to pursue sex arises from dopamine — the neurochemical that drives the primitive part of the brain known as the reward circuitry. It’s where you experience cravings and pleasure and where you get addicted.

Sex and pornography are used to (temporarily) forget about feelings of sadness, fear, anger, and boredom. This habit can both lead to depression — because you know you’re really not dealing with core issues — and is also something depression can drive. Sex and porn flood the brain with dopamine and makes us feel good, but like most habits, the good wanes and you require more and more to feel the same rush. You may find yourself progressing in your sexual compulsive behavior due to this and getting more and more stuck in this negative cycle, increasing the need for sex addiction recovery.

How to Work with Depression

There are many types of depression based on levels of time, intensity, and controllability. For our purposes here, I will address only several that are routinely seen in our clients in sex addiction recovery — major depression, persistent depressive disorder, and situational depression. Here is a brief recap of their characteristics and symptoms:

– Loss of interest or pleasure in your activities
– Feelings restless and agitated, or else very sluggish and slowed down physically or mentally
– Feeling worthless or guilty
– Thoughts of suicide

As you can imagine, feeling any of these experiences and having a way out like acting out sexually makes for an unhealthy cycle. Working with your depression can take on many forms, from psychotherapy to psychopharmacology to holistically. Contact us at Neulia Compulsion Solutions to learn more. We can help you through your sex addiction recovery and find a better way to live.