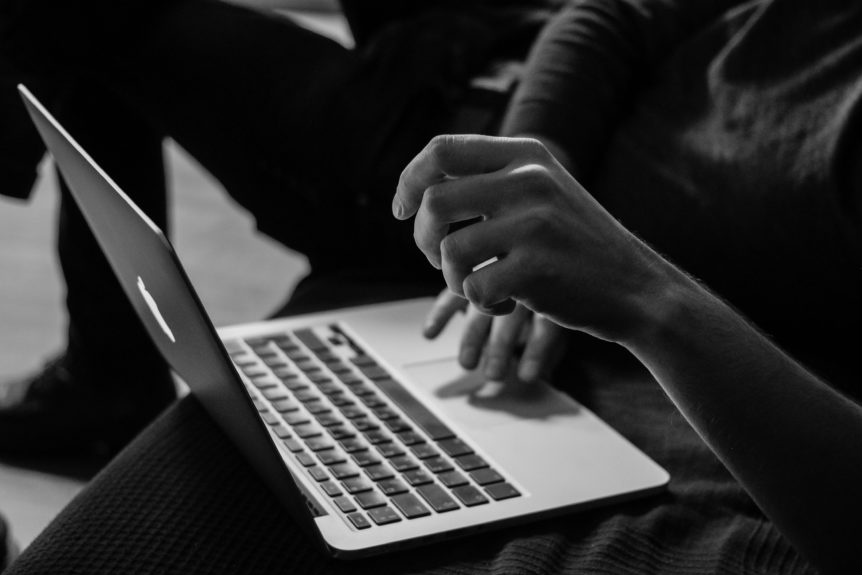 So to get back to the original question: I want to share a story.

You Can Walk Away

My client was able to change the subject, and eventually stepped outside of his friend’s house so he could call me. He was really struggling with this situation. He was feeling weak in the moment, and he asked me over the phone, “Can’t I just look at this one site?” This is when I asked him what he thought might happen if he did. He admitted that he didn’t know.

With a little encouragement from me, he decided to take a stand for himself. While we were still on the phone, he opened the door to his friend’s house, and told him he had to go, that he’d catch up with him later.

You Always Have A Choice

What my client in this story was experiencing was maybe the same rationalizing that your inner addict can use to try to slip into your conscious mind. “Eh, it’s just one site, and you’re at a friend’s house. It’ll be fine!” But of course, this client’s true self-sensed the danger in this triggering moment. He physically left the house. He made the choice to exercise his power over the addict side of himself. He proved to himself that he was stronger than his addiction.

In many 12-step programs, the acronym HALT is used to help those in recovery make sense of triggering events. HALT stands for “Hurt, Angry, Lonely, Tired.” We are often more susceptible to compulsive behaviors when having one of these feelings.

In the example I gave above, my client later told me how he felt hurt that his friend had put him in such an awkward situation, even though unknowingly. He felt tired of having to resist the urge all the time. And he was angry with himself for even considering it. But he stood up to the triggering situation and reached out for the support he needed in that moment. You can do that too.

When you take a stand, your life changes. When you learn the tools to take back control from your inner addict, you can lead a better life.