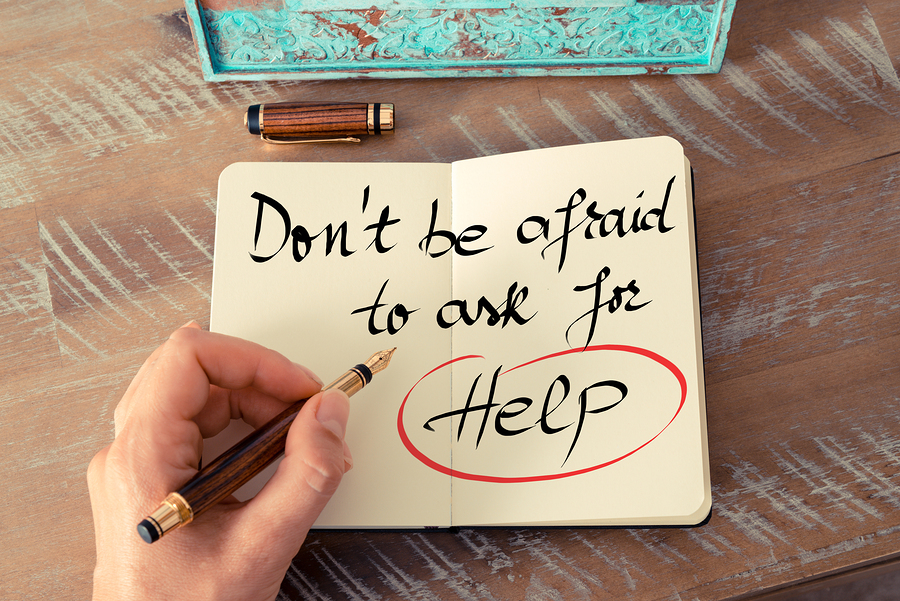 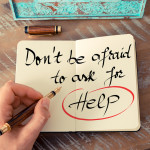 The other day, I came across an anonymous interview online with a man who admitted to being addicted to child pornography. As anyone could probably guess it was a tough read, but still a very important one – because one of the main points he raised was just how hard it was for him to get help.

The man in the interview had been arrested twice. He’d been to court. He’d been on parole and probation. Yet none of these punishments helped him to get better. He was afraid he was going to re-offend despite the full weight of the law threatening to come down on him. He was in the grip of a true compulsive addiction. He wanted to stop, but he didn’t know how.

One of the problems he faced is the same thing that I hear from many of the men who call me: people were so disgusted with what he was admitting that they refused to help him. I have a real problem with that attitude on the part of counselors and psychologists.

Most therapists are what’s known as “mandated reporters,” this means that if they hear of a situation where a child either is, or may shortly be in danger, they are required by law to report this situation to the police. This complicates things for many addicts, as I’m sure you can imagine. Their fear of being brought up on charges is enough to keep them hiding, and therefore keep them utterly addicted.

My stance on this is that therapists owe it to these addicts to help them before anything illegal happens.

A Man Who Reached Out

I want to share a story about a man who once called me. He wasn’t in my state, but he found my number online. When I asked him what was going on, he told me he was going to force himself on his daughter when she got home from school, in just a few hours. Right there, in that moment, I knew I had to act because the safety of a child was at stake. I couldn’t let this happen on my watch.

We ran into trouble immediately as both a receptionist and a therapist on staff explained that they couldn’t do anything, because he had not yet offended. I was floored. A child was in immediate danger, but the resources around this man couldn’t or wouldn’t make themselves available to him, due to a technicality.

I remained on the phone with him, and we began coming up with a concrete plan to help change his behavior before something irreversible happened. Because he reached out, and because we were able to get to work right away, he didn’t harm his daughter that day, or any day.

You Are NOT Better Off Staying Addicted

This experience is one of many that demonstrates the value in reaching out for help, even if you’ve been turned down before, and even if you’re certain you’ll get into legal trouble. The man on the phone did the right thing when he could have done the wrong thing, and there’s a little girl out there with a chance at a normal and healthy life as a result.

An addicted life is a horrible one, and if you’re struggling with your own addiction right now, you already know that. The tail is wagging the dog. The addicted part of you is influencing every other part of your life, and it won’t stop until you address it with someone who knows how to help you.

Stop this before it starts. You have a chance to make this right.

Here’s How We’re Going to Help You

Men who seek out illegal images of children have something fundamentally broken in them. Perhaps it’s a result of abuse they suffered themselves as a child coming out in their adult lives. Perhaps they’ve managed to convince themselves that somehow these children aren’t exploitation victims, and are instead willing participants.

In every case, that’s your addiction rationalizing its own existence – making you return to this behavior again and again. Remember, even jail didn’t dissuade the anonymous man in the interview. Only intensive therapy did.

If we are going to address this addiction, we have to put in some hard work. This won’t be a matter of one phone call and you’re cured. We have to break down your addiction and your thought processes. We have to take them out into broad daylight and examine them. We have to put you back in charge of yourself. Others have done it – yes, even others who were addicted to child pornography – and you can do this too.

When you call, you can be assured that it’s totally anonymous. You know that all psychologists are mandated reporters, and you know that if you admit to having hurt someone, it will have to be investigated, but you are STILL better off calling than you would be if you allowed this awful addiction to consume you.

This cycle can be broken. It won’t be easy, but it will be right.