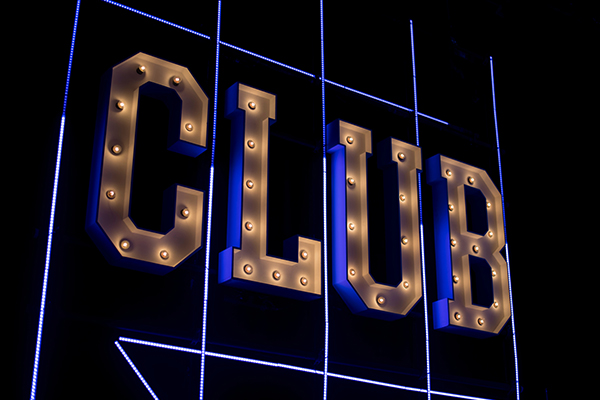 Nope, you can’t go to a strip club.

“But I’m just looking! No touching, I swear!”

A strip club is like a molotov cocktail just waiting to blow up your recovery process. You need to be diligent in avoiding any environment that could potentially derail your goals. Strip clubs aren’t healthy for anyone, let alone someone in sex addiction recovery.

Make your smartphone a “dumb phone”.

Text your spouse and closest friends and make phone calls. That’s all you need.

No, you can’t still talk to “that person”.

That person who just popped into your mind? Yeah. That person. Don’t fool yourself into thinking that you can dial back an unhealthy connection to “casual friend” territory. Whoever that person is for you, shut it down. Delete them from your contacts. No texting. No chatting. No lunches. Just no. A clean break is the only option.

If you have a spouse or partner, institute a policy of radical honesty with them. Tell that person absolutely everything. Maintain accountability with them throughout your day. Don’t keep any secrets, no matter how small or seemingly mundane. Radical honesty fosters and helps to rebuild trust, one tiny step forward at a time.

Focus on what you can do.

Focusing on what you can do can make the process easier and less stressful as you achieve your goals.