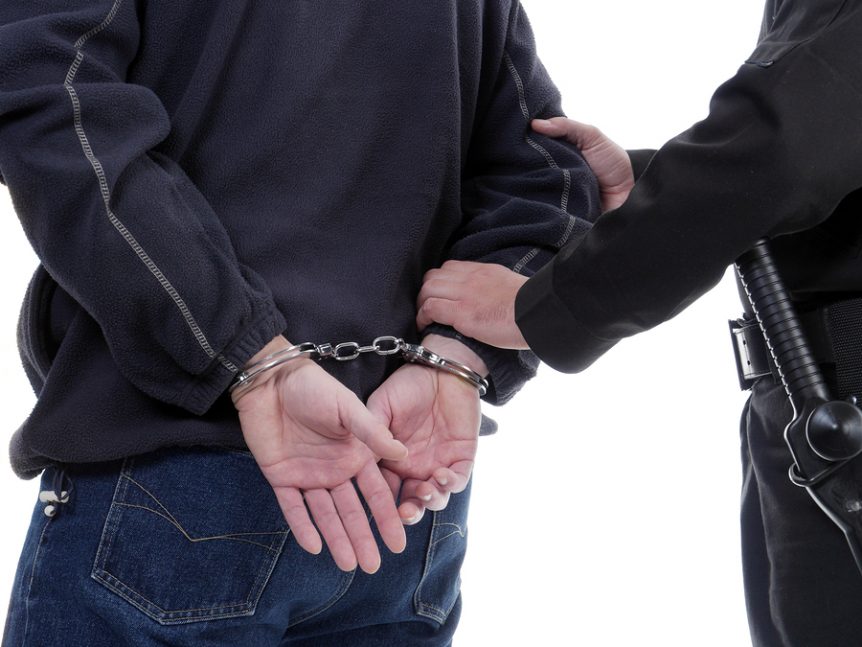 Recently, a story broke about a YouTube star in his 20s named Austin Jones who’s being sent to jail for 10 years.

Because he requested sexually explicit videos of underage girls. He did this numerous times, and the content of these videos as described in the press is terrible.

Here’s How Far-Gone Your Thinking Can Get…

In my line of work, I’ve seen therapists who’ve taken advantage of their clients, ministers who’ve behaved inappropriately with their congregants, and managers who’ve pressured their employees into sexual situations. Imagine using your perceived authority just to hurt someone like that.

Sometimes, it can be a terrible trap to believe that you’re in a position of power, especially if it leads to the objectification of people. Any position of power means you must be extra careful not to abuse it, but if you’re already in that position, and you already have tendencies towards sex addictions, you may be setting yourself up for fall every bit as spectacular as Austin Jones’.

When you’re in a situation where you’re constantly being told how great you are, whether by fans, by employees, or by students, you can begin to believe it. You can also begin a dangerous habit of bargaining with yourself, making the dangerous and objectifying thoughts you’re having seem more “okay” then they are.

This is what is meant by the phrase “buying your own press.” You’ve built up a little world around yourself, and you’re at the top of it. It’s important to remember, however, that there is a real-world outside of your own personal world, and that real-world has laws, prisons, and plenty of people who won’t take kindly at all to what you’re doing.

It’s hard to see through this fog. In your own little world, you’re untouchable, you call the shots, and everyone loves you. In the real world, there’s a reporter who’s going to be all too happy to print the story about how you used your position of power to take advantage of someone and act on your sexual compulsion.

Believe me when I say that nobody is beyond the backlash. I don’t care how famous you are.

Transference happens all the time, in every relationship. Men and women in bars will experience this. A woman finds a man attractive and approaches him (transference), and the man will either feel good or bad about that (countertransference.)

Here’s a story I sometimes share to help people understand this concept.

I was once working with a professional athlete who sought sex addiction help. After counseling him for a while, he decided to cut off an unhealthy relationship with a woman he’d been seeing outside of his marriage for some time. This was a good step for him.

I was surprised when, after a few days, I received a phone call from that woman who was angry with me for causing her lover to leave her, but she was impressed with what I had taught him. She asked if I’d work with her as well, to help her with her addiction to professional athletes.

I said “no” right away, because I don’t often work directly with women (we have a wonderful female counselor on our team who does outstanding work with women) because I’m cautious about my own character and issues having gone through sex addiction recovery myself. When I mentioned this to my wife, she said this would be a good challenge for me. She asked me “If she wants to learn from you, why don’t you try it?”

I did end up working with this woman, and I found her to be both beautiful and brilliant, and I was able to help her after all.

There Are Ethics to All of This

Now, as a person who is in a position of authority over my clients, I had to be very careful about how I handled the situation with that young woman. Transference is a big part of the counseling process and can sometimes be put to great use. If someone sees me as a father figure, for example, I can leverage that to help guide them through their sex addiction recovery.

Of course, countertransference can also be used against people. That’s where the problem lies. That’s what happened in the case of Austin Jones, and that’s what happens all over the world — every day. It’s likely that Austin never had a psychology class that prepared him for this situation, specifically. Instead, he just stumbled on something and made a choice – the wrong choice.

Look at the news over the past year or so, especially as it pertains to the “Me Too” movement. You see celebrities going down this path all the time, and you wonder how it could have possibly happened. Who does this?

As I like to say, the mind is a worthy adversary. You can rationalize anything up to and including hurting others or using countertransference against someone. It’s up to you to recognize this behavior and choose to behave ethically.

Objectification at its Worst

You can get carried away thinking you’re a big deal, and when that happens, you begin using countertransference in a hurtful way. In the case of this YouTube star, he used countertransference to turn nice little girls who just happened to be fans of his into sex objects for his own personal use. That’s awful.

The feeling of being in power over others, of having access to that transference, is intoxicating. It’s like a drug. And when you’re under the influence of a drug, it’s hard to see anything else. It’s hard to look past your sexual addiction.

But, I’m asking you now to look at yourself. Sit with yourself for a few quiet moments and think whether you might be using countertransference against people around you, simply because you can get away with it. This is not going to be an easy exercise. In fact, most guys in this situation will have a hard time with it. But I’m asking you to try. It will keep you out of trouble.

If any part of you thinks you might be buying your own B.S., pick up the phone and call me. That’s the real you under there trying to speak out, and you’re going to give “him” a voice. You must, because believe me, I’ve seen what happens when men don’t. I’ve seen men lose jobs, marriages, and friends to these sexual addictions. I’ve seen more than just this one YouTube kid go to jail.

You can begin turning your life around right now — before it’s too late. Stop believing your own hype and start listening to that voice telling you there’s a better way.