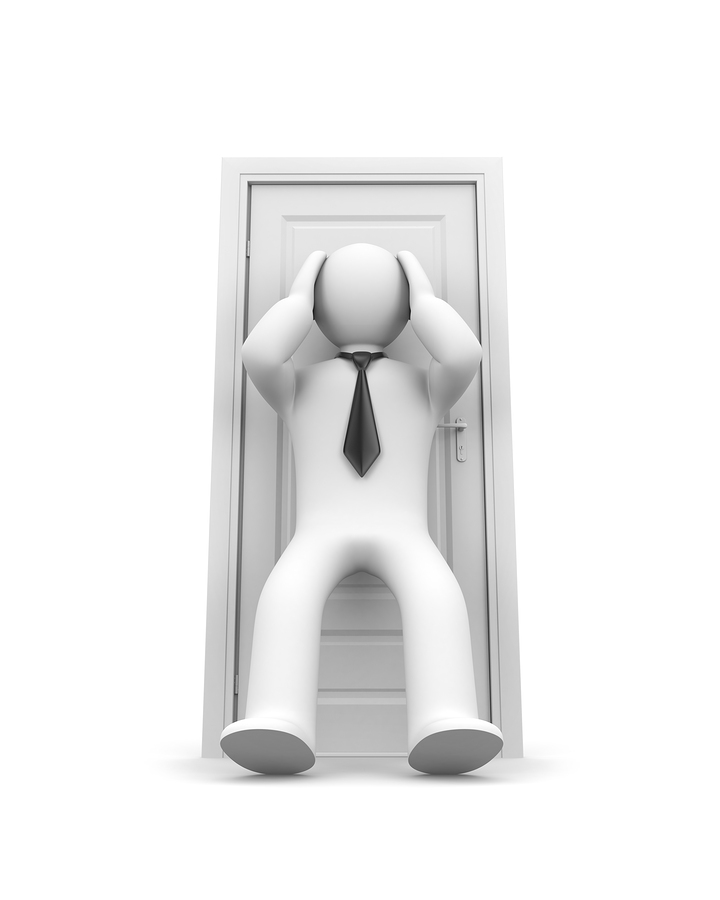 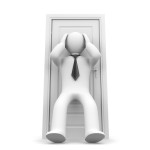 Imagine you’re at home and you get a knock at your front door. You’re not expecting anyone, so you’re dubious. You take a clandestine peek to see who it is… hopefully without them seeing you. Now imagine that your “guest” is someone you really don’t want to talk to or deal with in any way. You hide. Keep quiet. All in the hope that they will give up and just go away.

This scenario might appear comical, but if you’re someone who struggles with compulsive sexual behavior, let’s put it into the proper context. Consider that when you act out sexually you are taking on a different persona or personality, commonly referred to as “the addict.” Most counselors who address sexual addiction attempt to help their clients not identify their sexual addictive “part” and to also separate from it—as if the addictive part is a different person.

With me so far?

Okay, similar to the unwelcome guest at your front door, perhaps your addict too is an unwelcome guest of some sort. He or she too makes their appearance known, not with an audible knock, but with intentions, feelings, and thoughts. Are you going to hide and hope this unwelcome guest goes away or would you like to learn to take a more active and direct approach?

How do you know when your addict is making an announcement? This is commonly referred to as a trigger. What are your triggers? In an earlier blog, I suggested ways to reveal patterns or rituals to your sexual acting out behavior. Are you alone or lonely? Are you hungry? Are you bored? Take the time to track your addictive behavior and write down your patterns. After awhile, your addict “knocking” at your door can become a predictable pattern.

Referring to the original example of an unwelcome guest at your front door, what do you think really is the more effective or adult manner in which to deal with the intrusion? Answering the door, saying, “thank you but I’m really not interested…” would likely allow you some peace. Now, unfortunately, the addict is very likely more insistent and pushy than that and will continue to try to gain entrance and take up your time.

Imagine yourself sitting with your addictive part as if it’s a different person. Consider now that he or she is quite younger than your actual age…a kid perhaps. What do you ask? How can you help that part of you grow up? How do you redirect him or offer other things to do instead? If this sounds like parenting, it is. If you are an actual parent, contrast the times you have taken a passive stance with your child rather than an active, hands-on approach. Likely the latter turned out better.

The message here is not to ignore your addict or hope that he just goes away. You can busy yourself all you want, but eventually the “unwelcome guest” will find his way in. Instead, in time as your practice this, not only can you learn to answer the door, but you can learn to invite him to talk. When you do that, you can then say “thanks, but no thanks” and truly mean it.