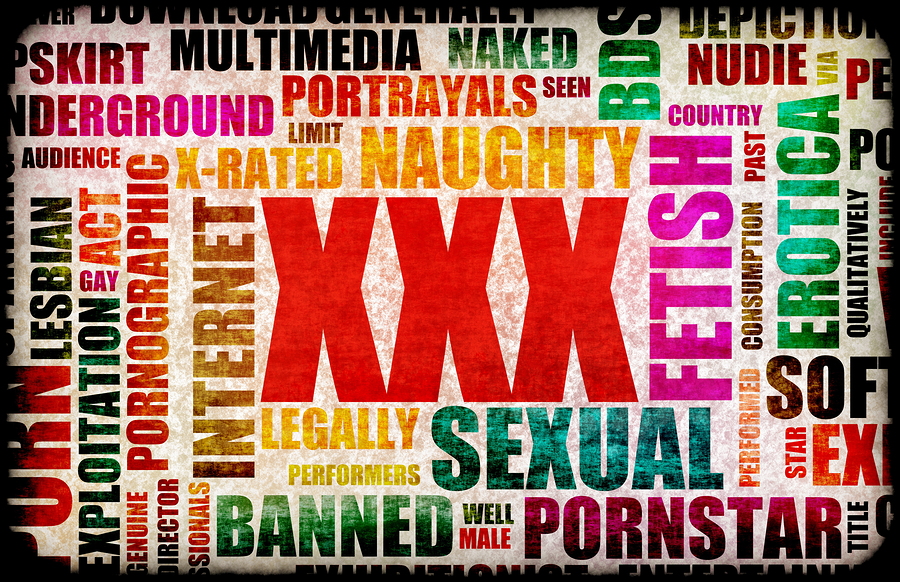 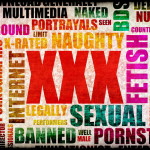 After reading the stories these women told, I was wondering how on earth such brutality could ever be okay. If you hit a woman with a closed fist, or hurt her during sex so badly that she requires stitches, that’s assault, at least in the real world. In these cases, it appears that the directors were pleased with how the scenes turned out. To be clear, we are not talking about two consenting adults in this situation. The actresses in these scenes report being scared, hurt, and telling Deen to stop.

The next time he came to see me, he brought a DVD of “outtakes.” These were far from the funny bloopers you might have seen on other films. Instead, these were full of images of women crying in pain. I saw women so distressed they were urinating and defecating uncontrollably. There was a scene where an actress had to go back to the makeup room to cover up a swollen, red mark on her face where she had been hit.

It was so terrible that I couldn’t continue watching it, and indeed ended up in therapy about it myself. My client was likewise a sufferer of PTSD, after witnessing what he did. To see women screaming “I hate you,” or crying out in pain every day, it took its toll on him. I thought about perhaps showing this video to other people so they could know what goes on, but I found myself unable to inflict that experience on others.

Neither one of us are angels, and there are plenty of actors out there who report good or even great experiences in the industry, but we have to remember that there are also reports of brutality coming from the same places. Seeing these alleged reports against Deen reminded me of these upsetting images from inside the industry.

This is one case where someone involved in an abusive situation had a conscience. Maybe it’s time for more people in the industry to get one too. What many addicts view as thrilling and titillating is actually causing real harm to real people behind the scenes. It’s not pretty.

The real prize is intimacy. The real goal that we are all chasing as humans is the feeling of meaningful connection and togetherness. The joke was on us when we were told that the more sex we have, or the more extreme and wild it gets, the better we are. It’s not true. You can never get enough of what doesn’t satisfy you. So if you’re stuck chasing these unrealistic images, that sometimes cause real people to get really hurt, you’re headed down a troubling path.