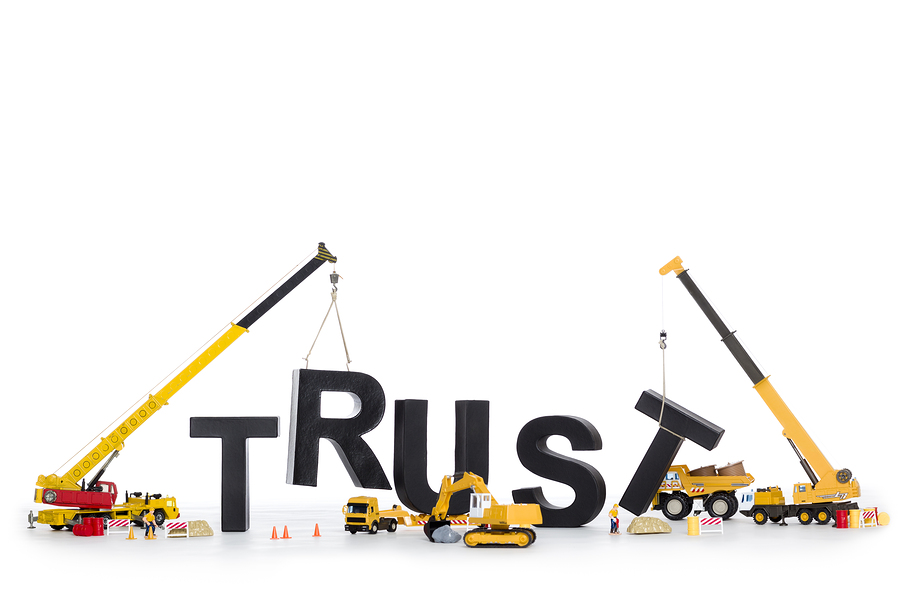 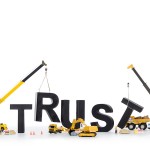 Recently a client told me how uncomfortable he was watching nudity or sexual scenes on television with his wife. Prior to getting caught in his out of control sexual compulsion behavior and being forced to deal with it, he and his wife enjoyed watching their favorite show, The Sopranos. If you’ve ever seen the show, you know that many scenes were shot in a strip club setting.

One way to build trust and intimacy in a relationship is to share what makes you feel vulnerable. For many people (especially men) this runs contrary to what we feel is natural. Most of us come from the “if it ain’t broke, don’t fix it” school of thought. However, self-disclosure is not only a big way to build intimacy and trust, but it also helps you to make yourself more accountable by opening yourself up you become more vulnerable. I know it may seem really risky, but I promise it’s a risk worth taking.

In the case of this particular guy, we talked about how he could he do just that. He realized he could say: “I’m afraid when sex scenes come up when we’re watching TV because I worry that you will get triggered and think of bad moments. I just so want these problems to just go away. I realize I need to be open to talk about them. Do they make you feel uncomfortable too?”

This particular client would routinely lie about mundane matters as well as bigger issues. So he decided to start with admitting to the small errors he had made, like admitting when he forgot to follow up on a task. For example, when his wife asked him if he remembered to follow up with a school matter for his child, instead of lying to avoid the conflict, he owned up to not remembering. He apologized for that and he made a plan to take care of the forgotten task the next working day. That way he added funds to his trust account.

You too can get off your heels, stop being reactive, and take some initiative. Rather than just being a physically present person (but an emotionally vacant one), you can show up in your relationship. Take the lead. Plan an outing. Anticipate how you can take care of a household chore without being asked, help with your kids, or with their homework. No matter what the task is, showing up this way builds trust and help your mate feel as though she is with a true partner.

Once you begin to change your behavior around your sex addictions and your recovery, these tools can rebuild trust in your relationship. Through self-disclosure, simple honesty, and taking initiative you also begin to build back the funds necessary to grow your relationship.